The Association of Jewish Libraries will host a conference at Weitzman

The letter from the Revolving Door Project also urged Harvard to require its faculty to publicly disclose any financial ties that could cause a conflict of interest.

“Views reached by eminent scholars in the course of their academic work are accorded greater deference than work funded by a private entity to advance a specific and narrow interest,” the letter states. “It is of the utmost importance to the quality of democratic debate and to Harvard’s reputation that the university not allow its name to be misused as a shield against public scrutiny for less respectable affiliations.”

In a statement, Summers wrote that he complied “with all Harvard requirements.”

“This [is] monitored through my annual Harvard Disclosure,” Summers wrote. “It is my personal policy to go above and beyond Harvard’s requirements by not engaging in paid public advocacy or advocacy to public officials on behalf of [of] any business entity.

Harvard spokesman Jason A. Newton declined to comment on the letter from the Revolving Door Project, which called on the university to publicly disclose Summers’ financial ties.

Summers, who is frequently cited as one of the top economists, writes a column for the Washington Post and is a frequent contributor on Bloomberg TV. In recent months, Summers has been a vocal critic of the Biden administration’s economic policies.

“Professor Lawrence Summers takes prominent public positions on the Biden administration’s antitrust enforcement actions and economic policies,” the Revolving Door Project wrote in the letter. “Given this fact and the well-documented reality that corporate interests often subsidize favorable views of their work and power, it is critical to the reputations of Harvard University, Bloomberg News, and The Washington Post that the public be fully informed of any financing.Summers takes companies on which he explicitly or implicitly comments.

The deputy editor of the Washington Post’s editorial page wrote in a statement that Summers is the author of “a monthly column for Post Opinions on macroeconomic trends.”

“If he comments on specific companies he consults for, we will disclose it, as we do for all writers,” Marcus wrote.

Bloomberg News did not respond to multiple requests for comment.

Jason Furman ’92, a Harvard economics professor, said the open letter raised no concerns about the legitimacy of Summers’ work because he is “someone whose ideas and arguments follow his research.”

“His positions are just very, very eclectic,” Furman added. “It’s really hard to trace them back to a donor or a financial interest when they’re so scattered across the map, because they follow the data as he sees it.”

Furman said he learned from Summers to turn down offers from companies to write favorable studies for them for financial compensation.

Eleanor Eagan, research director of the Revolving Door Project’s governance team, said Summers held a “rarified position” among scholars because he was “quoted on virtually almost every topic under the sun.”

“So it’s really important that something else informs those opinions beyond just his academic expertise or the expertise of various professional experiences,” Eagan added.

Next Trace Texas' Wendish history at museums and more in Giddings 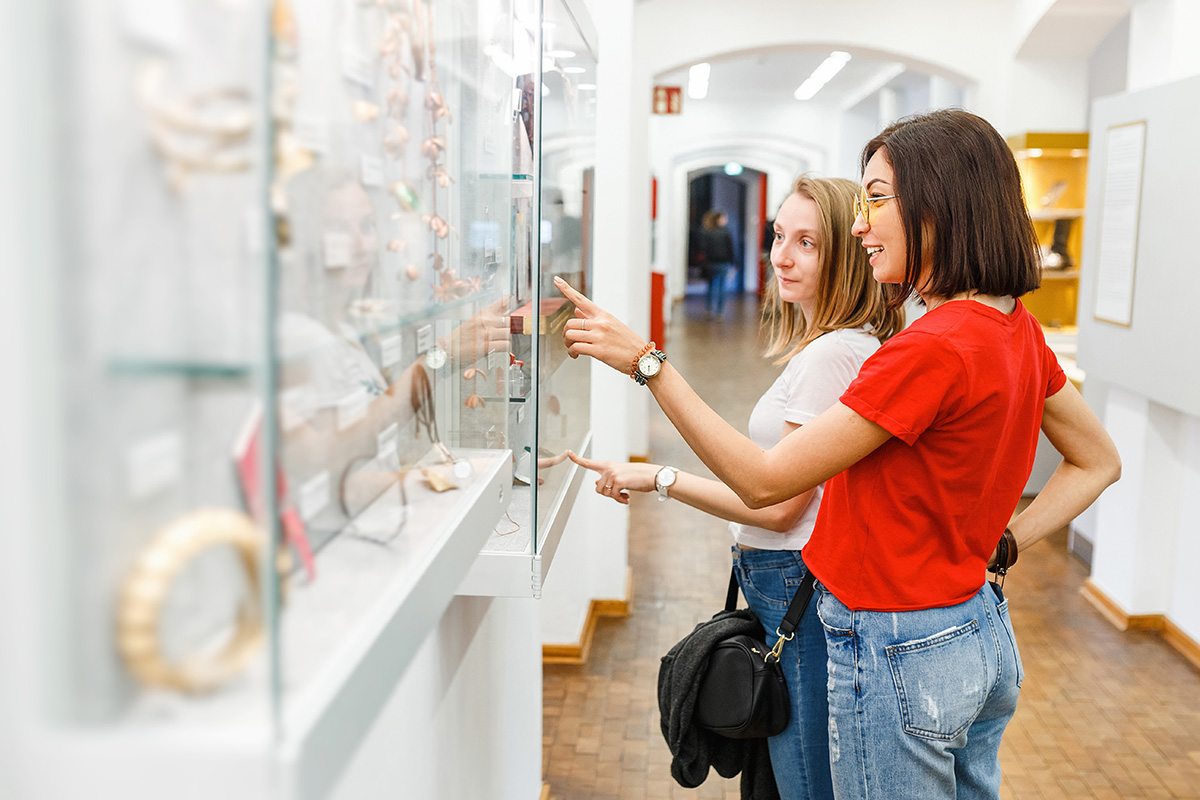