Washington: Several vials labeled “smallpox” and accidentally found in a laboratory in the US state of Pennsylvania have sounded the alarm against threats of the virus to leak to public health, local media reported.

A lab worker found 15 vials while cleaning a freezer at a facility that conducts vaccine research outside of Philadelphia, including five labeled “smallpox” and 10 as “vaccine,” the agency reported. Xinhua Press Release.

Smallpox is a highly infectious disease caused by the variola virus, which claimed the lives of 300 million people in the 20th century, according to the World Health Organization (WHO).

A possible leak has put the Centers for Disease Control and Prevention (CDC) and the Department of Homeland Security on high alert. Under the WHO agreement, there are only two authorized depots of live smallpox stocks, the CDC headquarters in Atlanta and a research center in Russia.

The CDC said Thursday it had found no evidence the vials contained the smallpox virus, and there was no indication that lab workers or the public had been exposed to the contents, without explaining how the vials came to be. found in the freezer or if the agency investigated. a virus leak.

Robert Glatter, an emergency physician at Lenox Hill Hospital in New York City, was quoted by The New York Times as saying that smallpox can be fatal “even after being freeze-dried.”

(Except for the title, this story was not edited by the English staff at Sambad and is published from a syndicated feed.) 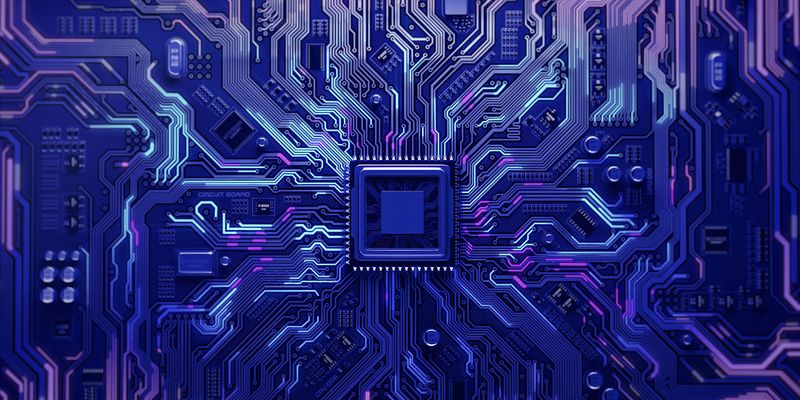 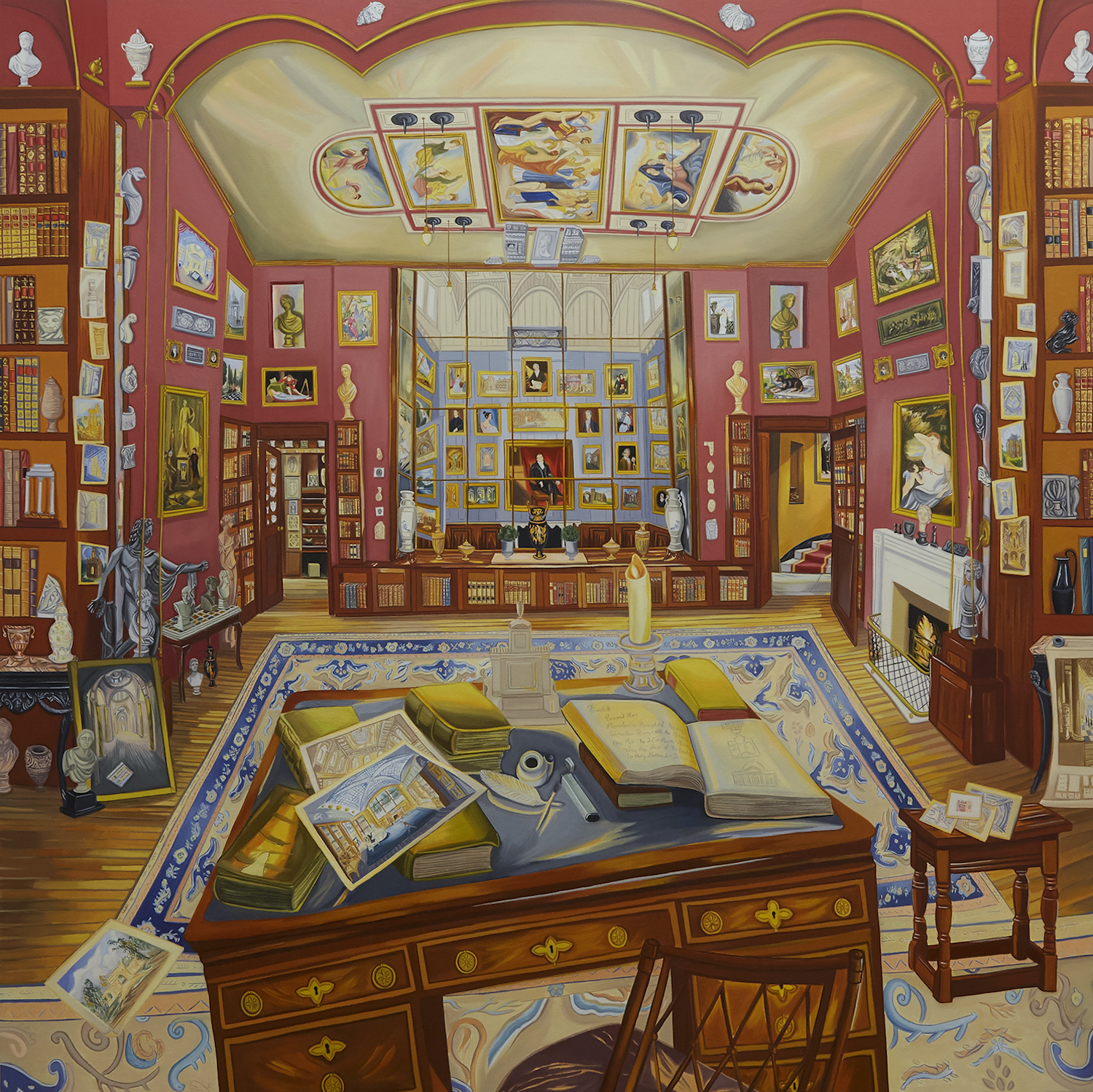 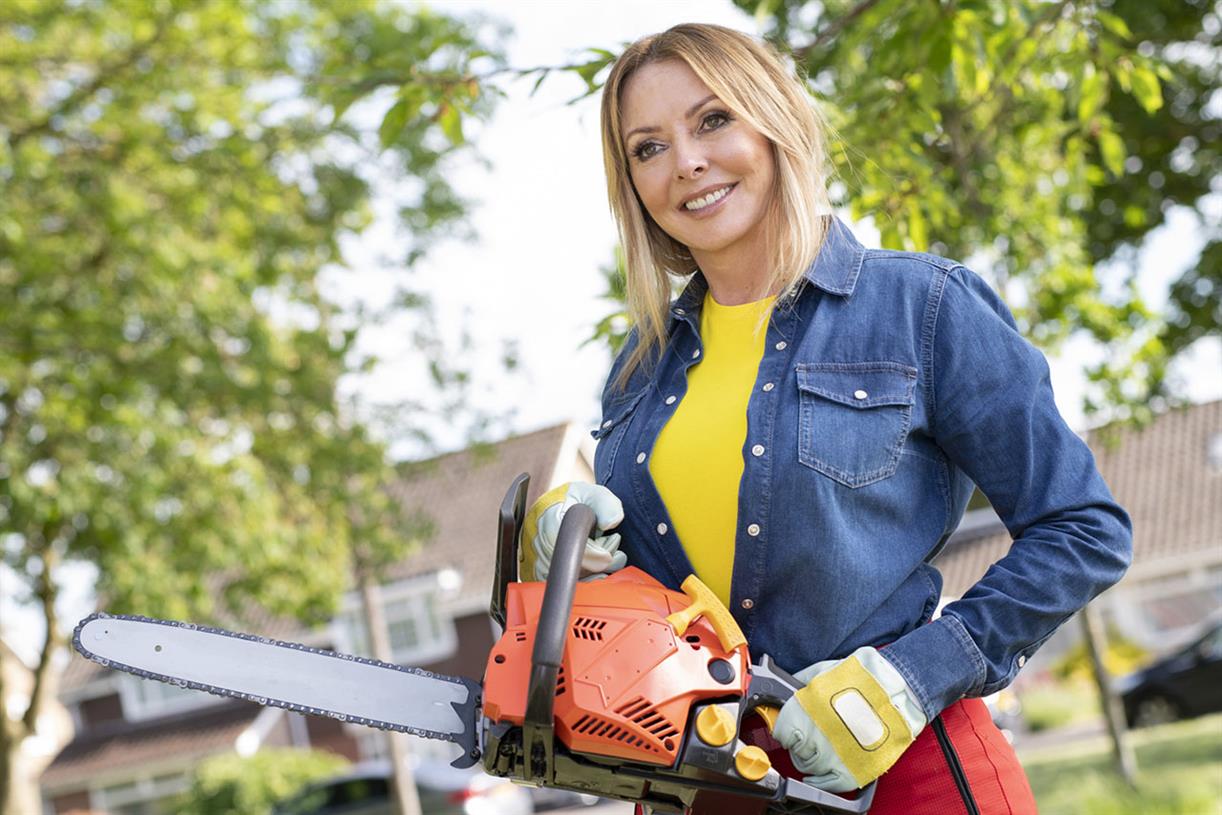 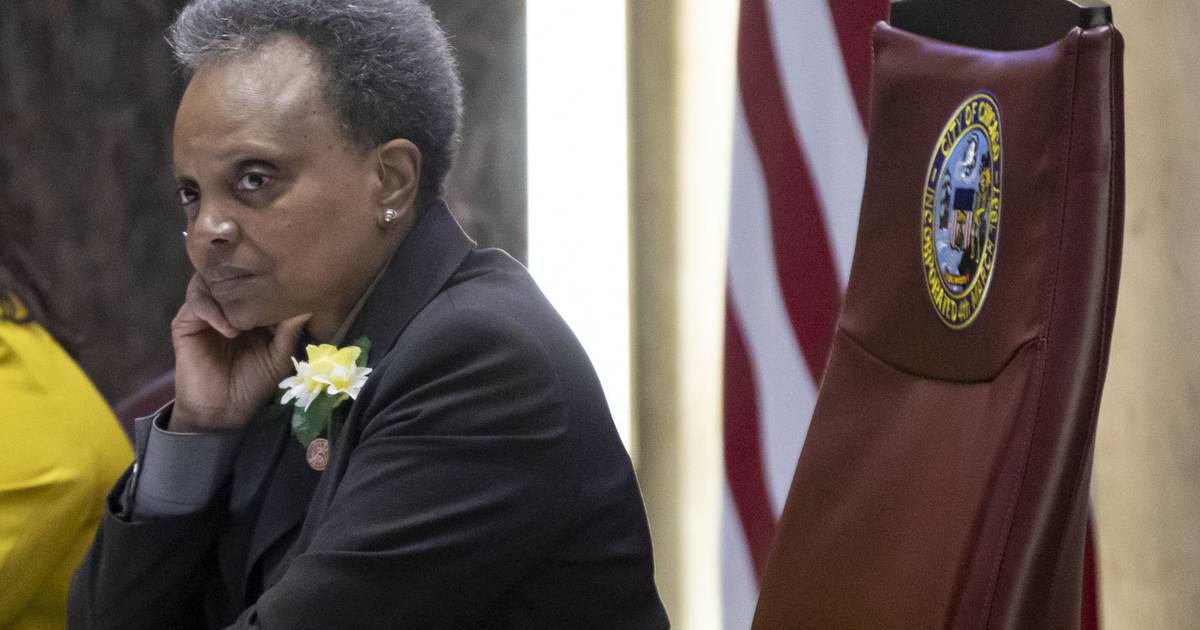 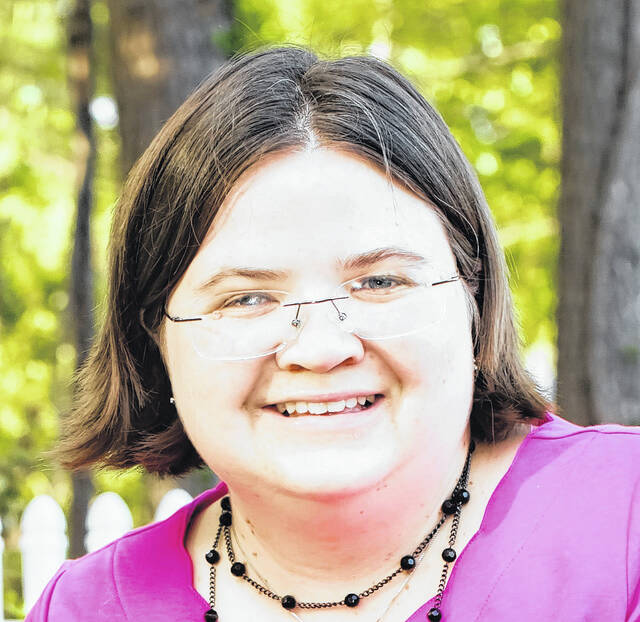