The expansion of public libraries in the United States owes its growth to one man: Andrew Carnegie, the steel magnate. He funded the construction of 1,689 public libraries between 1883 and 1929. Half of the public libraries that existed across America in 1930 had been built with his financial contributions. (Scottish-born Carnegie became one of the richest Americans of all time.)

The American attitude toward the public library has changed recently. Libraries face challenges such as online access to books and resources, budget pressures and lately the pandemic. They’re trying to stay relevant by moving to digital services and delivery models to speed up access to documents, improve the visitor experience, and become more efficient overall. (Libraries also commonly stock DVDs and Blu-Ray discs, for those who prefer their literature in cinematic form. Here are 35 books that will become movies in 2022.)

The experience of libraries varies from state to state, as does the public’s appreciation and use of libraries. To determine the states with the best and most used libraries, 24/7 Tempo looked at data from the Institute of Museum and Library Services, an independent US government agency. Libraries in each state were ranked by an index of number of outlets, visits, youth and young adult programs, paid staff, books and records, and collections per capita for the year 2019. Institute data was collected from approximately 9,000 public libraries with approximately 17,000 individual public library outlets (main libraries, branches, and bookmobiles).

Click here to see the best states for public libraries

The Northeastern and Midwestern states have most of the best library systems in America, with Vermont, Kansas, Iowa, Ohio, and Maine doing the best job of providing books, materials, outlets and more to their residents. Of these, Vermont got the highest score of all. 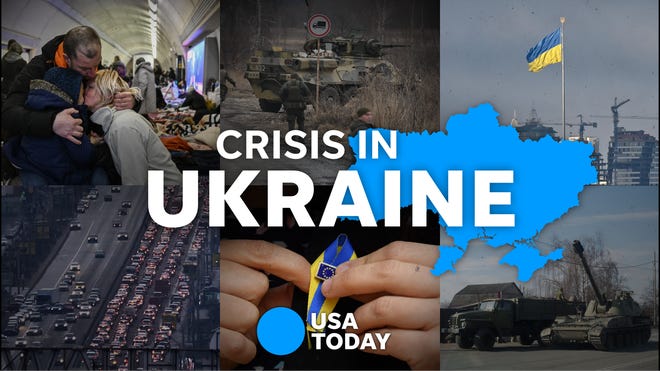 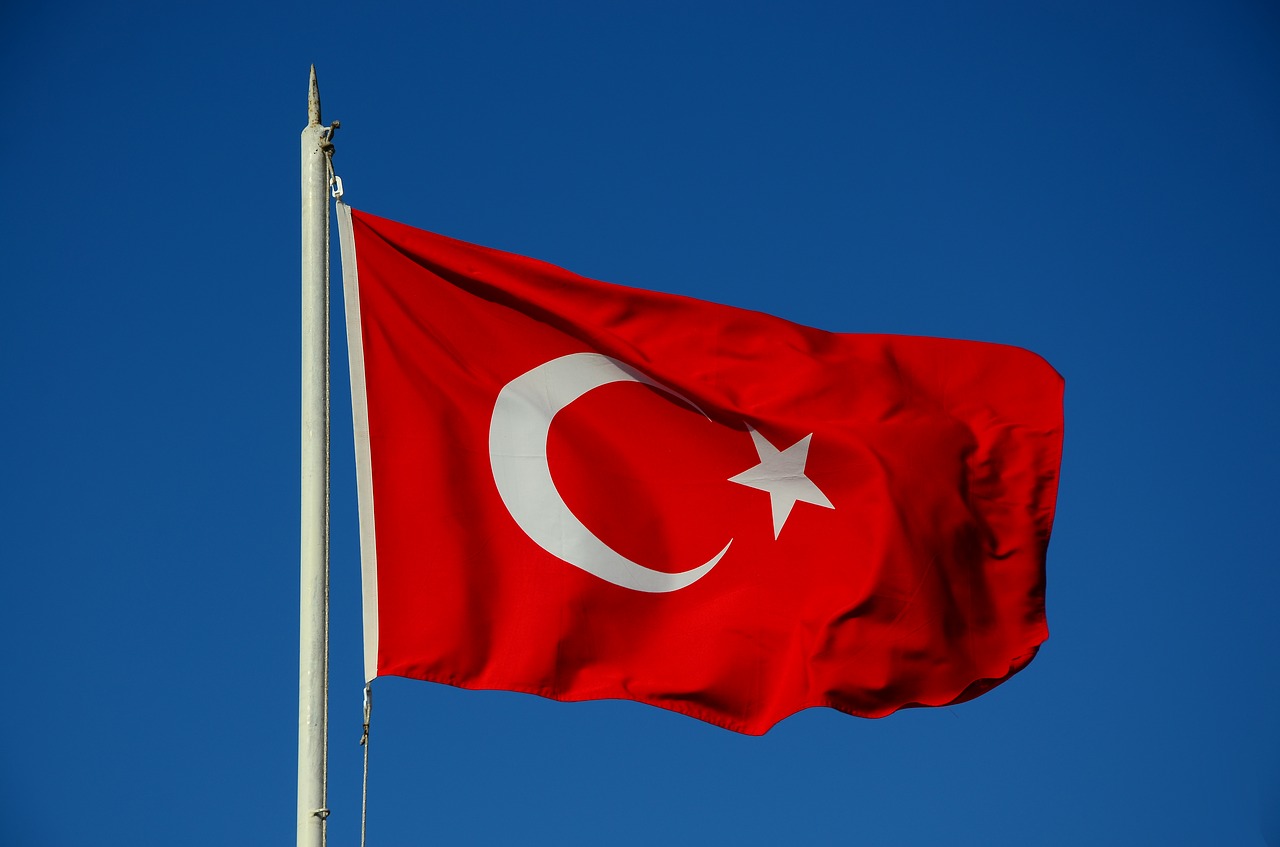 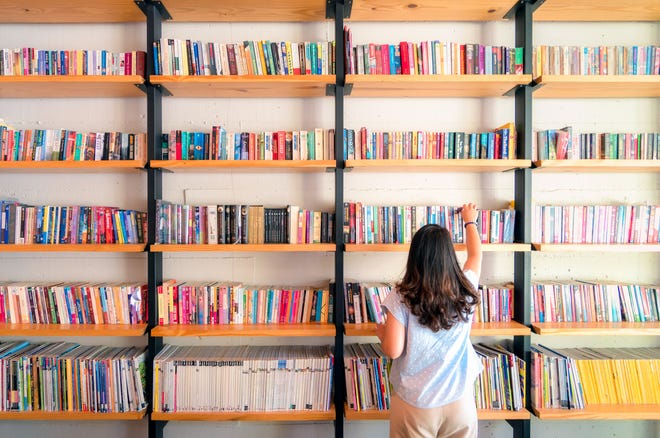 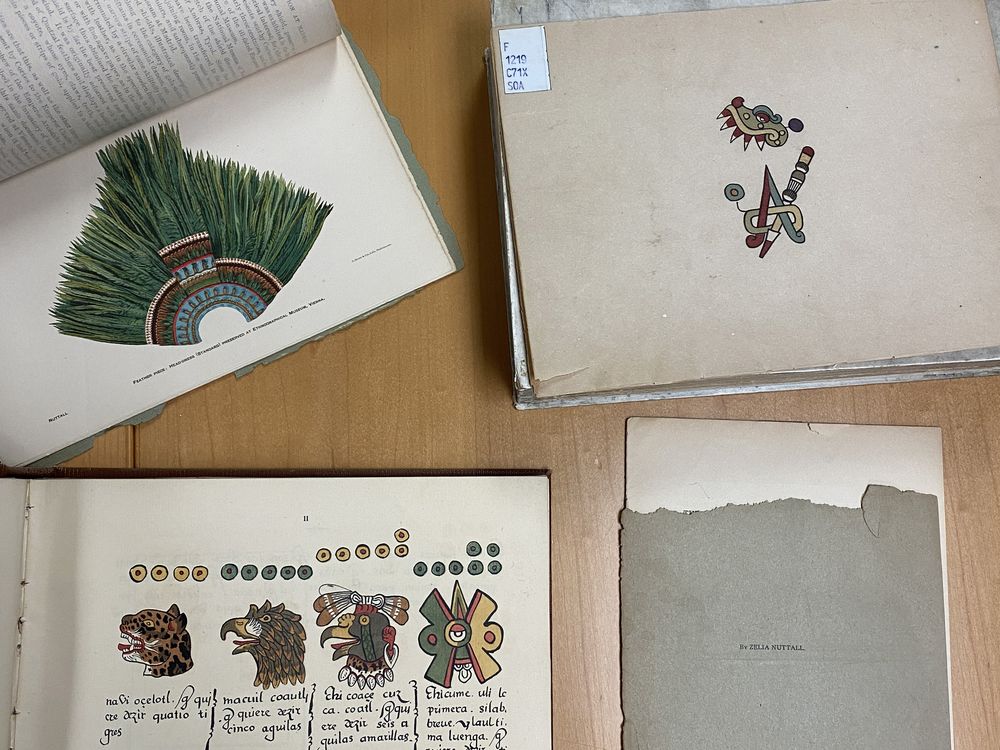