For many years, combat sports have been attracting crowds of viewers through TV sets, as well as at various events. The emotions that accompany the fighters and the fans are often indescribable. In principle, it is impossible to create a ranking of the best combat sports organizations in the world, since such a list depends on the criterion adopted. However, let’s take a look at a few organizations that definitely stand out from the crowd. What proves their uniqueness and what is their story?

Undoubtedly the largest combat sports organization is the Ultimate Fighting Championship, better known by its acronym UFC. The origins of this organization in the United States date back to 1993. For many years it grew rapidly and eventually achieved the status of a world power, recognized on all continents. Here, as a rule, every fighter dreaming of glory and big money wants to fight. The Ultimate Fighting Championship has so far hosted hundreds of galas, promoted hundreds of world-class stars along the way, and is the benchmark for the best in combat sports. Today, the UFC is organized practically all over the world. Some of the best known UFC fighters include Conor McGregor, Khabib Nurmagomedov and Georges St-Pierre. In fact, every martial artist dreams of one day fighting for the UFC. UFC history, however, hasn’t been all about success. A major opponent of organizing such galas was Senator John McCain, who organized a number of protests against the UFC. The interventions of the senator brought some changes – a weight category was introduced and the referee was given the right to stop the fight.

It is a relatively younger organization than the legendary and well known to all combat sports fans UFC. Bellator was founded in 2008 and also began its history in the United States. The organization has also organized countless galas and international events. Among the most important fighters of the organization are certainly Fedor Emelianenko, Eddie Alvarez, Rory MacDonald, Michael Chandler, Ben Askren – names familiar to sports fans. The organization does not stand out at the sporting level, and organizationally and financially it is among the best in the world. Bellator established a separate organization, Bellator Kickboxing, in 2016 that focuses on and promotes professional kickboxing. Legal bookmakers offer free no deposit bonuses – consider their offer.

This time we are addressing a much more exotic organization, as it is from Singapore. ONE Championship was established in 2011 and dominates the Asian combat sports market to this day. Its head office is located in Kallang. The organization works closely with top foreign MMA clubs and other smaller organizations, allowing it to recruit fighters from all over the world. Big names like Ben Askren, Bibiano Fernandes and Andrei Arlovski, among others, have fought here. They have with them many high-level athletes recognized mainly in China, Thailand, Singapore or the Philippines. The organization is focused on promoting MMA in Asian territories, which it undoubtedly succeeds in doing.

KSW is the undisputed hegemon of the Polish mixed martial arts market. For years, many industry players have declared it to be the best combat sports organization on the Old Continent. Admittedly, it is not at the level of the legendary UFC, but it must be recognized by the Polish authorities that the galas of the KSW have been maintained at a high level for years. It should be mentioned that KSW is home to, for example, Jan Blachowicz, the former UFC welterweight champion. The history of the Polish organization dates back to 2004. At that time, one of the owners of the organization, Martin Lewandowski, worked as a manager at the Marriott hotel in Warsaw. The first four editions of the gala were held there. Today, events organized by KSW take place not only in Poland, but also in England, Croatia and Ireland. It is worth mentioning that in the 2018 World MMA Awards poll, the Polish KSW was ranked among the top 5 mixed martial arts organizations in the world. You can submit your bookmaker type suggestions for KSW and other combat sports galas on our zawodtyper.pl/typy-dnia/ 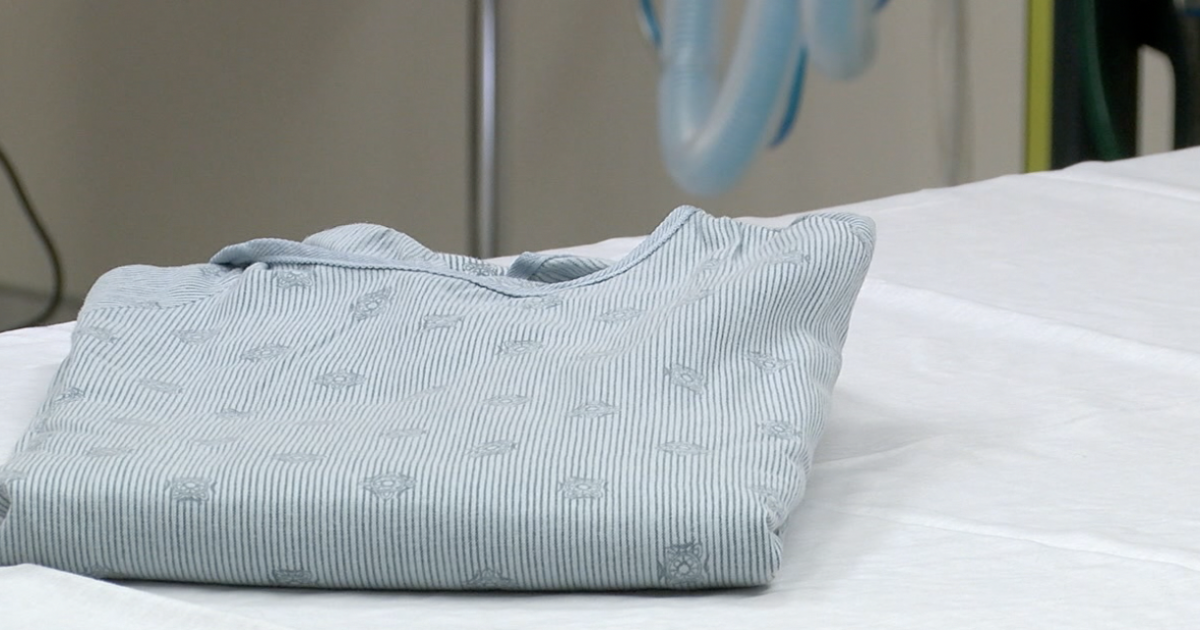 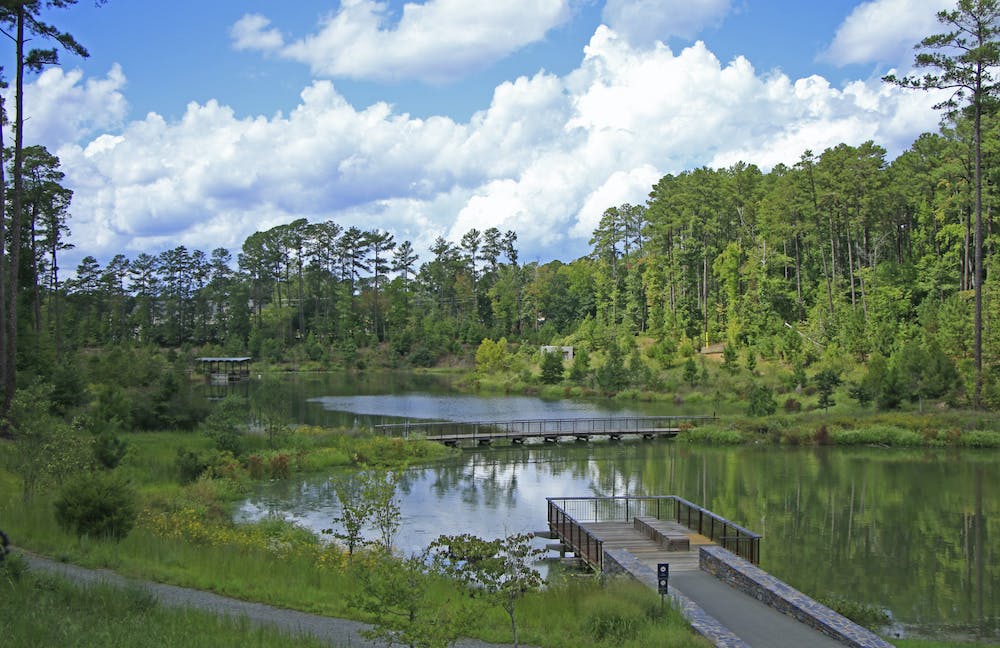 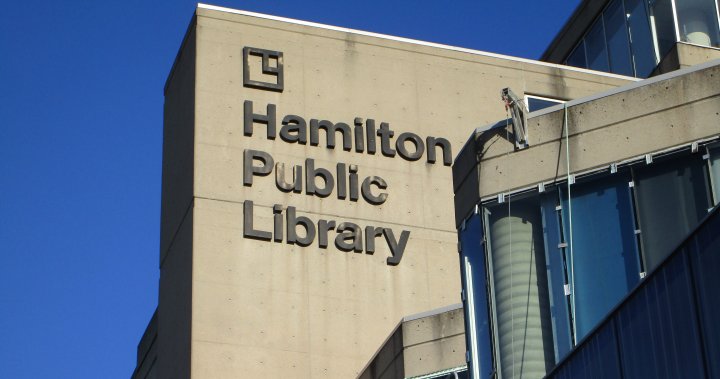 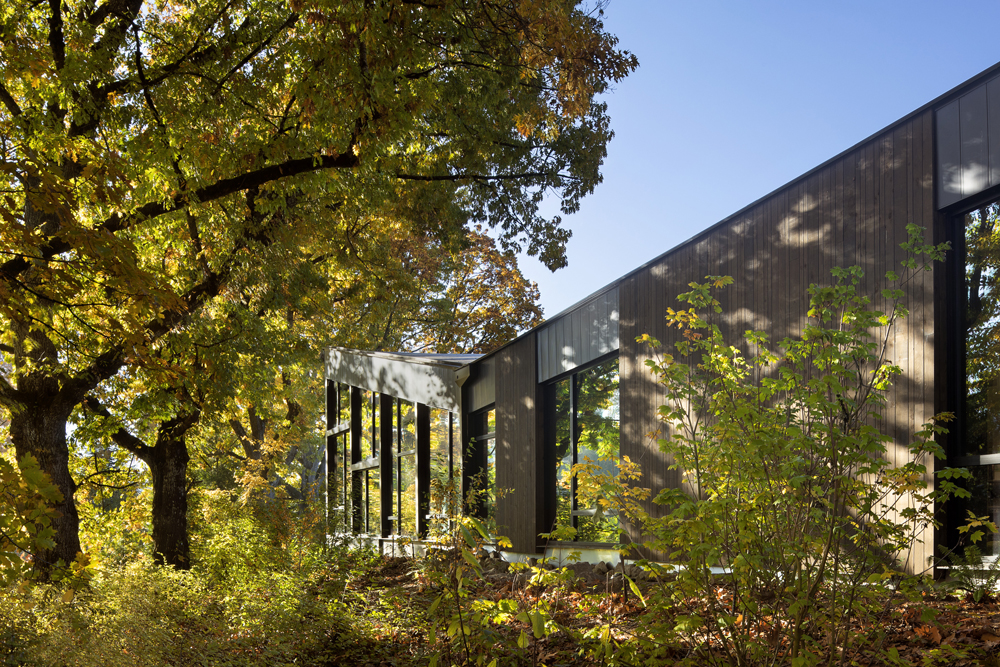 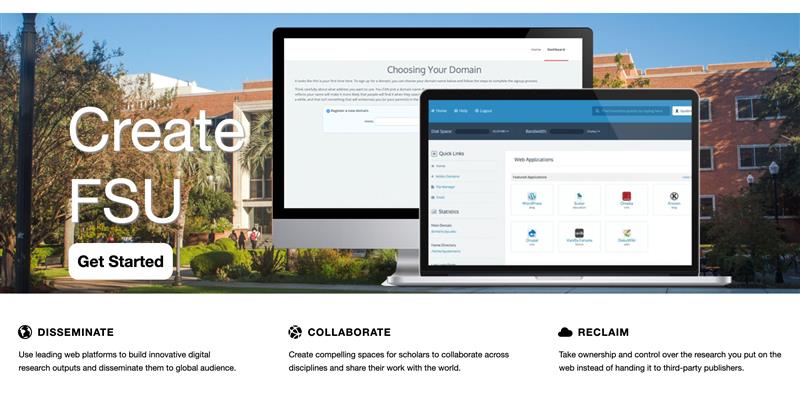 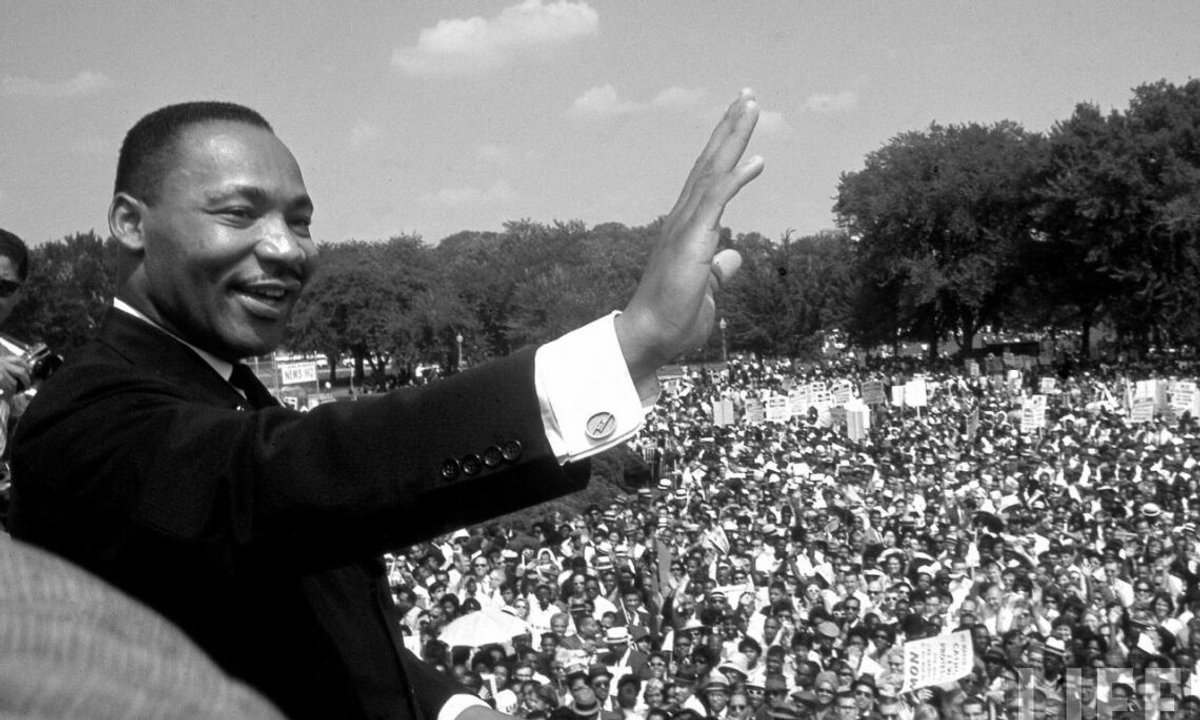 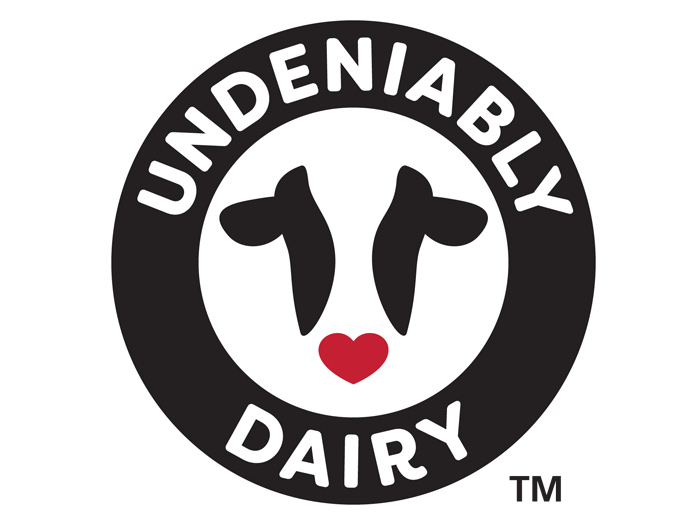