Black Organizations, Churches and Schools Must Step Up Leadership in Our Plight

Public libraries provide a place and space for democracy

Rocket Lab USA, Inc (Nasdaq: RKLB) (“Rocket Lab” or “the Company”), a leading launch and space systems company, today announced that Dr. Edward Frank has been elected to the Board of directors of the Company.

Dr. Frank joins the Rocket Lab Board of Directors after more than 35 years of leadership in innovative technology companies, including serving with Apple, Inc. from 2009 to 2013 as Vice President, Macintosh Hardware Systems Engineering. Dr. Frank also served as Corporate Vice President, Research and Development, of Broadcom Corp, a leading developer of integrated circuits for broadband communications. Dr. Frank was the founding CEO of Epigram, Inc., a developer of integrated circuits and software for home networking, which Broadcom acquired in 1999. Currently, Dr. Frank is Executive Chairman of Gradient Technologies, a start-up phase that offers the next generation of secure identity overlay solutions based on its proprietary cybersecurity mesh. Dr. Frank is a named inventor on over 50 patents.

“Ed is a fantastic addition to the Rocket Lab Board, bringing decades of deep technology experience to our team. A highly respected and strategic business leader, Ed has built companies and guided them successfully through rapid growth and has delivered long-term success,” said Rocket Lab Founder and CEO Peter Beck. “We look forward to working together and leveraging Ed’s insights as we continue to build our position as the market leader in end-to-end spatial solutions.”

In addition to Rocket Lab, Dr. Frank serves on the boards of Analog Devices Inc. (Nasdaq: ADI), Marvell Technology Inc. (Nasdaq: MRVL), and SiTime Corp. (Nasdaq: SITM), in addition to being a board member and advisor to several private companies. Dr. Frank holds BSEE and MSEE degrees from Stanford University and a Ph.D. in Computer Science from Carnegie Mellon University, where he was a Fellow of the Hertz Foundation and a member of its Board of Trustees since 2000. He was elected to the National Academy of Engineering for his contributions to the commercialization of WiFi, is a Fellow of the IEEE and member of the Board of Directors of the National Association of Corporate Directors.

Founded in 2006, Rocket Lab is an end-to-end space company with an established track record of mission success. We provide reliable launch services, satellite manufacturing, spacecraft components and in-orbit management solutions that make getting into space faster, easier and more affordable.

Based in Long Beach, California, Rocket Lab designs and manufactures the small Electron orbital launch vehicle, the Photon satellite platform, and the company is developing the large Neutron launch vehicle for constellation deployment. Since its first orbital launch in January 2018, Rocket Lab’s Electron launcher has become the second most frequently launched U.S. rocket each year and has delivered 149 satellites into orbit for private and public sector organizations, enabling national security operations, scientific research and space debris mitigation. , Earth observation, climate monitoring and communications. Rocket Lab’s Photon spacecraft platform has been selected to support NASA missions to the Moon and Mars, as well as the first private commercial mission to Venus. Rocket Lab has three launch pads at two launch sites, including two launch pads at a private orbital launch site in New Zealand and a second launch site in Virginia, USA, which is expected to become operational in 2022. To learn more, visit www. rocketlabusa.com.

Next Cambridgeshire: Community spaces in libraries are getting closer 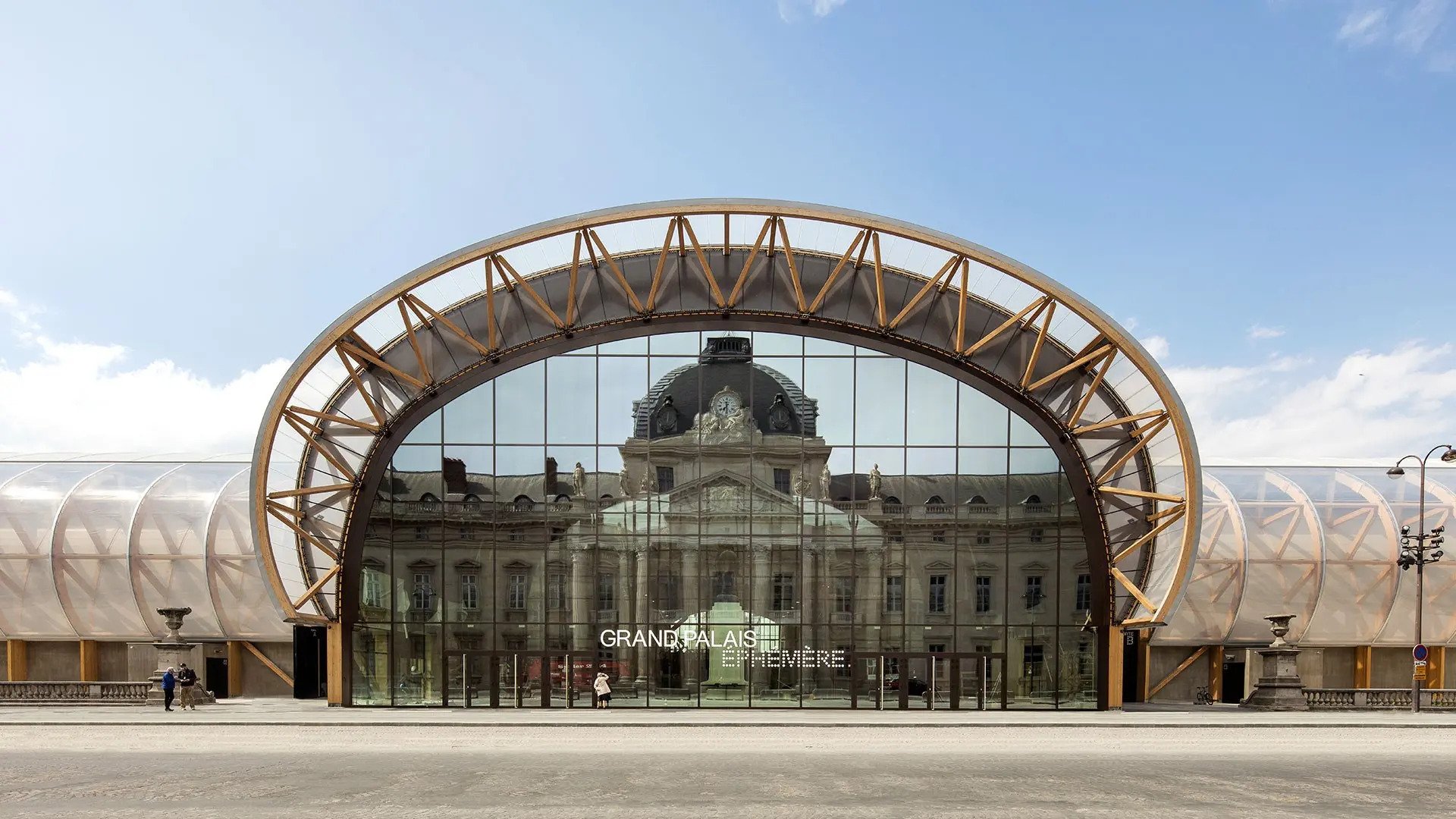 Art museums around the world 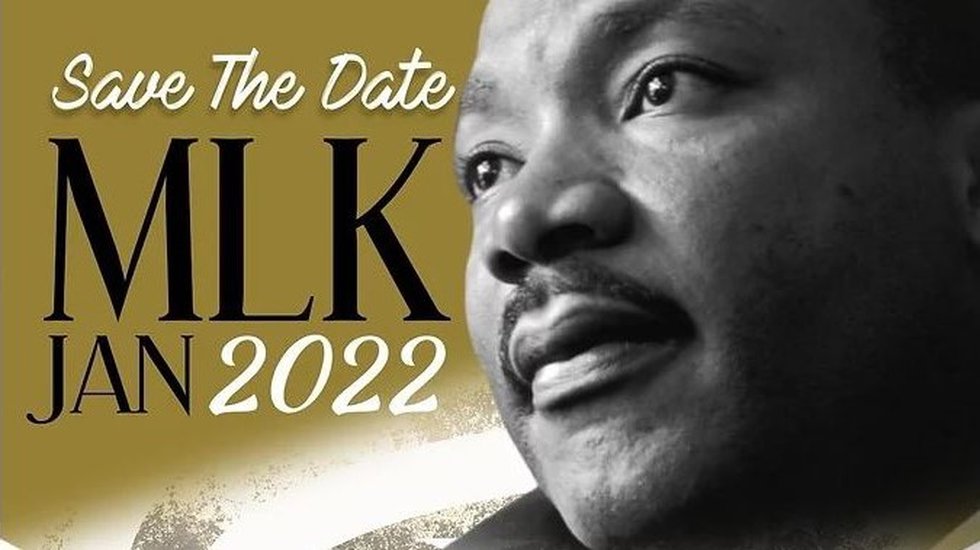