Go to the beginning of the article

Last month, I appealed to Museum Junction for examples of museums helping their communities plan and respond to disasters. Among the many outstanding stories submitted by respondents, one stood out by presenting the issue as not exceptional. Today on the blog, Melissa Russo, director of the San Bernardino County Museum, explains why all California government museum workers expect to be called upon to serve when needed.

â€“Elizabeth Merritt, Vice President of Strategic Foresight and Founding Director, Center for the Future of Museums, American Alliance of Museums

Â­Last year, an intensive care nurse at Arrowhead Regional Medical Center might have needed a morale boost during a particularly stressful week and found collegial support through the work of Brianna Correa, cashier of the services to clients of the San Bernardino County Museum. Last fall, some of Brianna’s colleagues from the museum’s conservation, education, security and maintenance staff served as poll workers, drivers and other critical needs during the election. This deployment of museum staff in critical emergency roles was a result of California’s history and legislative code, but it’s a model more states might want to consider.

Californians have always lived with the reality of natural disasters. The state has more than a century of approaching natural and man-made disasters with thorough and intelligent planning and preparation. At the heart of the state’s emergency program are leadership, constituent empowerment, coordination and partnerships. One of the most valuable elements that ensure flexibility and resilience is the mandate to use public workers in emergency response. While other states and government agencies (like FEMA) have formed reservations, I know of nothing similar to our program.

California Government Code 3100-3109 states, “It is hereby declared that the protection of the health and safety and the preservation of the life and property of the inhabitants of the State from the effects of natural emergencies caused by man or war that result in conditions of disaster or extreme danger to life, property and resources is of paramount importance to the state requiring the responsible efforts of public and private agencies and individual citizens. In the pursuit of the exercise of the police power of the State in the protection of its citizens and its resources, all officials are hereby declared to be emergency service workers subject to emergency service activities which may be assigned to them by their superiors or by law.

As a department of San Bernardino County, the staff of the San Bernardino County Museum – as well as all public employees who work for the other 57 counties in California, 482 towns and villages, 2,894 special districts, 1,037 school districts and 518 state agencies – can be called in as Emergency Service Workers (DSWs) in an emergency.

California’s coordinated and legislated emergency response efforts date back to the early 1900s with the California Emergency Council, while laws leading to the creation of DSWs were drafted in the 1940s when the nation’s concern about the invasion of the Pacific led to the creation of the California Council of War. At the time, it was recognized that the ability to cope with attacks or natural disasters could only be achieved if personnel assistance could be deployed immediately. In a large-scale emergency, as was evident during the COVID-19 pandemic, it is not enough to have immediate access to specially trained emergency personnel, such as paramedics, police, firefighters, doctors and nurses. There are many support positions needed – information telephone banking, community check-in stations, earthquake clean-up, etc. With basic training and coordination, these recruits can provide effective and much-needed support. In 1970, the California Emergency Services Act created the Governor’s Office of Emergency Services, establishing our current legal framework for these emergency deployments.

In San Bernardino County, the implementation of disaster response involves coordination between the County Supervisory Board, the County Administrative Office, the Emergency Services Office and the Human Resources Department, through a emergency declaration process. Thus, when people are hired, and before beginning the duties of their employment, they take and subscribe to the oath or affirmation set forth in the California Constitution which establishes their duty as a public employee, including as a as emergency service workers when needed. . Whether they are in the county tax collector’s or district attorney’s office, library, animal control or museum, they know that at any point in their employment they may be called upon to be deployed. From union memoranda to employee badges, there are reminders of this vital role. While San Bernardino, a single county in the state, has 22,000 employees, it’s easy to see that DSW’s potential pool in California is immense, with the added benefit of efficient geographic distribution.

During the pandemic, once the supervisory board ratified the public declaration of emergency, much of our museum staff was reassigned to temporary roles in the county during the museum’s public shutdown. The assignments included the Arrowhead Regional Medical Center, at the county MPOD (medical dispensing points) sites and as contract tracers. In the November 2020 election, the office of the registrar of electors, hit by COVID’s shortage of temporary work candidates, called on county staff to support their efforts, acting as election officers and drivers.

Brianna Correa, a five-year veteran of the museum, first joined the museum as an anthropology intern while still in high school. Now a final year college student, Brianna juggles her studies at Cal State Pomona with her job in a museum as a customer services cashier. During our pandemic shutdown, when many positions like finance, curators, educators, could continue in their existing roles with tasks like virtual programming, the function of cashier to the public was deemed “non-essential.” Never having worked in government before my current position, I insisted on what would happen to these workers and others – was their jobs in the county in danger?

I didn’t need to worry. Behind the scenes at the center of county government, the wheels of response were rapidly turning to address the pandemic emergency. In March and April 2020, when museums statewide announced time off and layoffs, our museums department provided a list of names and skills to HR so the county response team could match. these skills through the significant scope of COVID response needs.

Brianna was one of two museum staff assigned to the regional hospital for an entire year and returned to us when the county museum finally reopened to the public in March 2021. During her deployment to the hospital, she has contributed to internal customer service and social media. communication, including the promotion of fun theme days for hospital staff. His museum training in these seemingly non-urgent response tasks proved invaluable at a time when the morale and mental health of our frontline workers was a priority.

In the fall of 2020, the severe shortage of job applicants nationwide was felt by our entire community and impacted hiring in our county departments. For the Registrar of Electors, it was a particularly critical time with a complex election ahead. The worker shortage was a result of the pandemic emergency, so the county was able to apply the DSW process to meet the significant need for poll workers, drivers and other related election needs using county employees. Because these deployments had a narrow window, the museum was able to deploy curatorial, education, security and maintenance personnel, with minimal impact on their duties at the museum during our closure.

The adage â€œmany hands are doing light workâ€ has really characterized our region’s COVID response. It’s hard to imagine another emergency response as protracted as this pandemic. I have gained a deep appreciation for this effective and coordinated state process that really works at the local level. Museum workers are not front line workers. But for our staff, serving as emergency service workers has both highlighted and enhanced our vital role as public servants.

Melissa Russo was born and raised in California, and despite numerous earthquakes and droughts, she continues to choose California life over any other place in the world. She is the Director of the San Bernardino County Museum and has been the AAM Accreditation Commissioner since 2019.

Skip the related stories to continue reading the article

Next Visitors to the Auckland Zoo, museums and libraries may need to be fully immunized 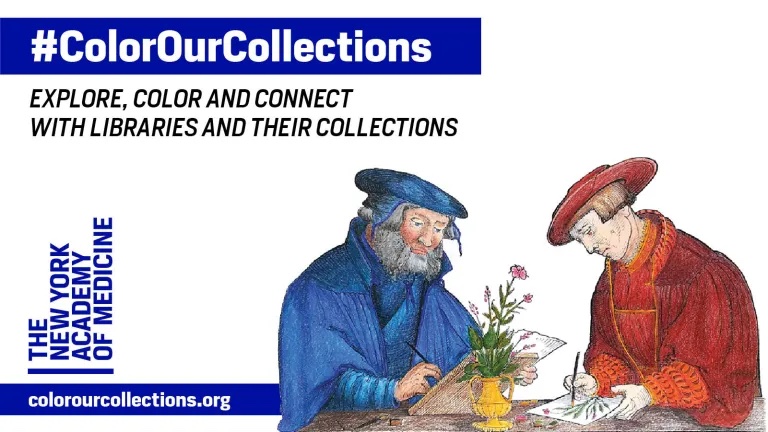 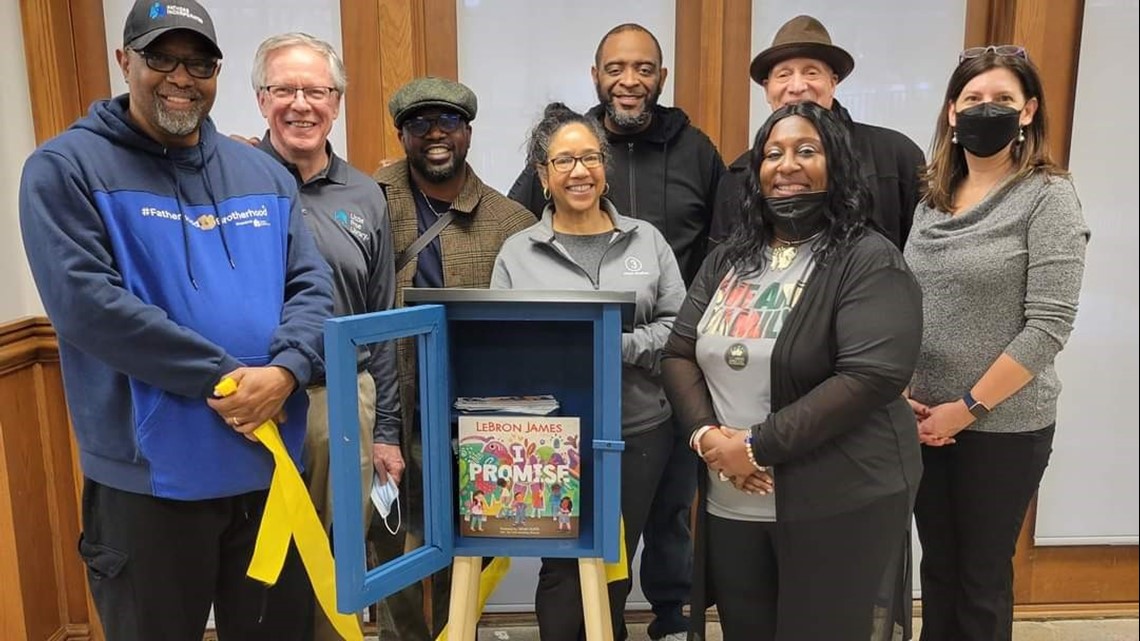 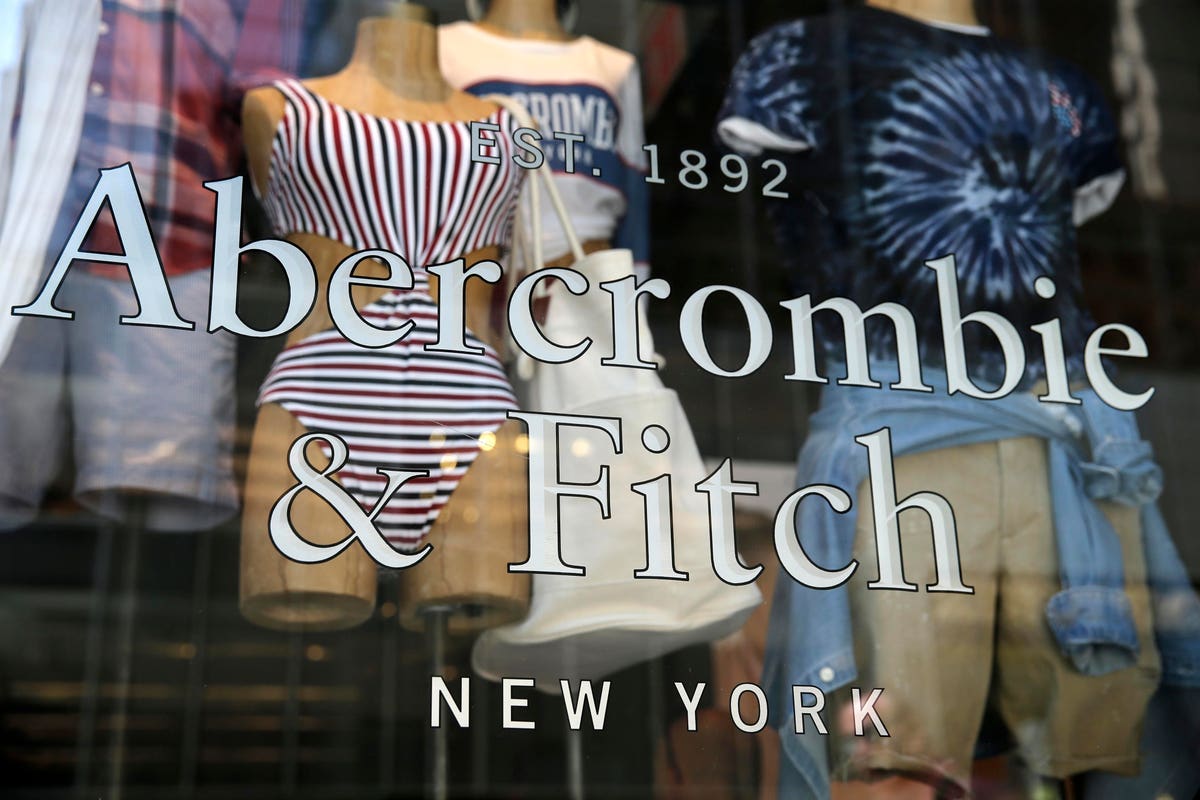 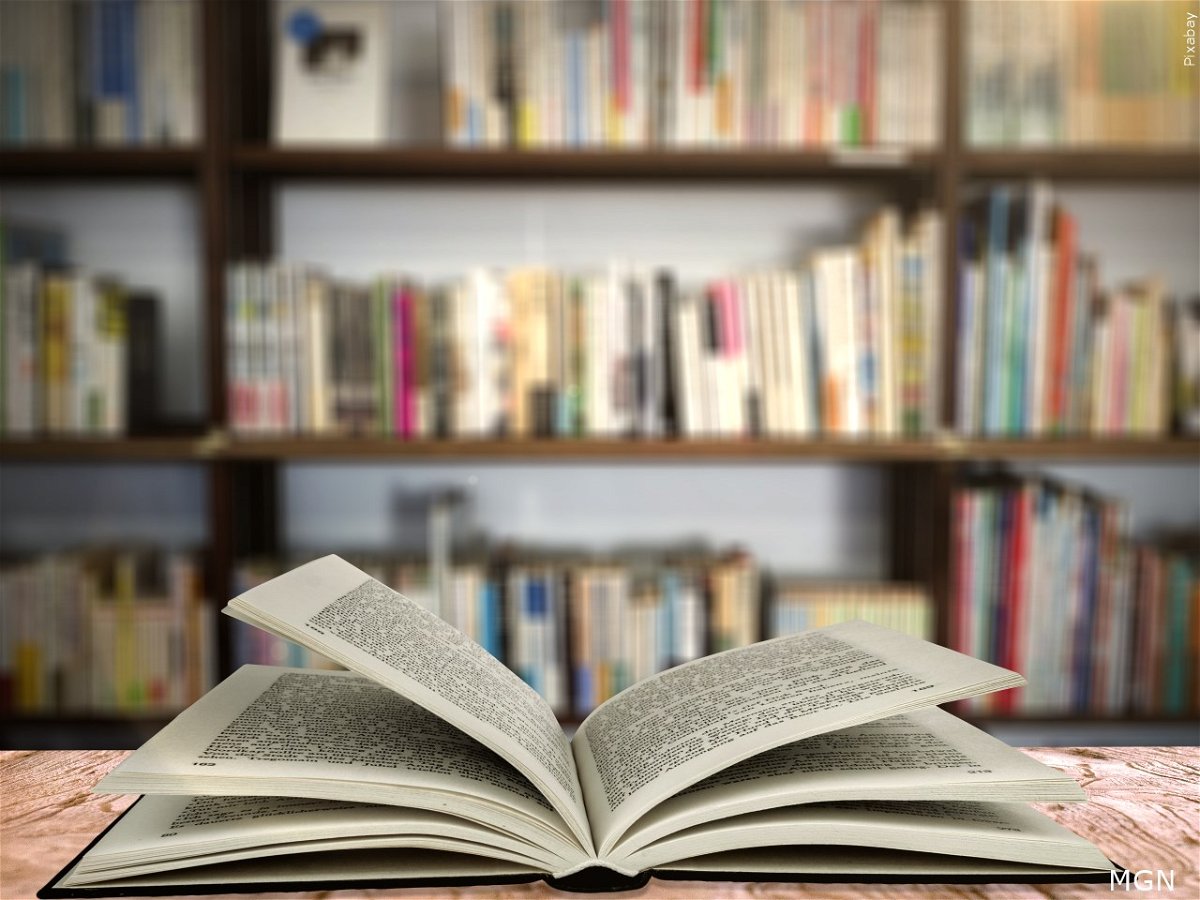 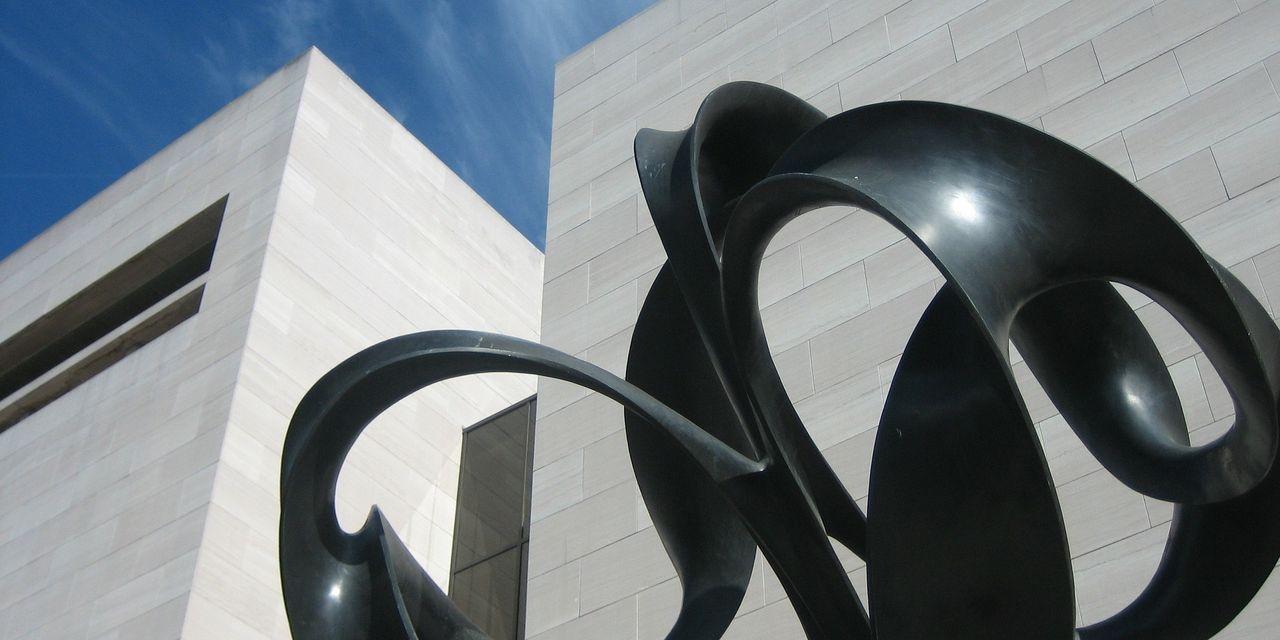