The Lutheran University of the Pacific’s MediaLab recently received a 2021 College Emmy for its documentary Eyes above: militarization of the sacred land.

Shot in early 2020 and edited over the course of a year, the film won the College Emmy for the Northwestern Chapter in the long-running non-fiction category, according to a press release.

This was the 10th MediaLab nomination and its second victory.

The film, Eyes Above: The Militarization of the Sacred Land, discusses militarization and surveillance at the US-Mexico border. The film focuses on members of the Tohono O’odham Nation in Arizona who reside on the largest traditional land reserve in the United States and cross the border.

â€œWe are honored and touched by this award, but none of this would have been possible without the incredible stories of our interviewees,â€ said filmmaker Ben Leschensky. “The story of their struggle along the southern border should challenge us all to be better and to expect better of our fellow human beings.”

Eyes Above: The Militarization of the Sacred Land created on YouTube on April 1, 2021 and can be viewed here. For more information about the project and the team, visit here.

Next UK museums face the long-term effects of Covid 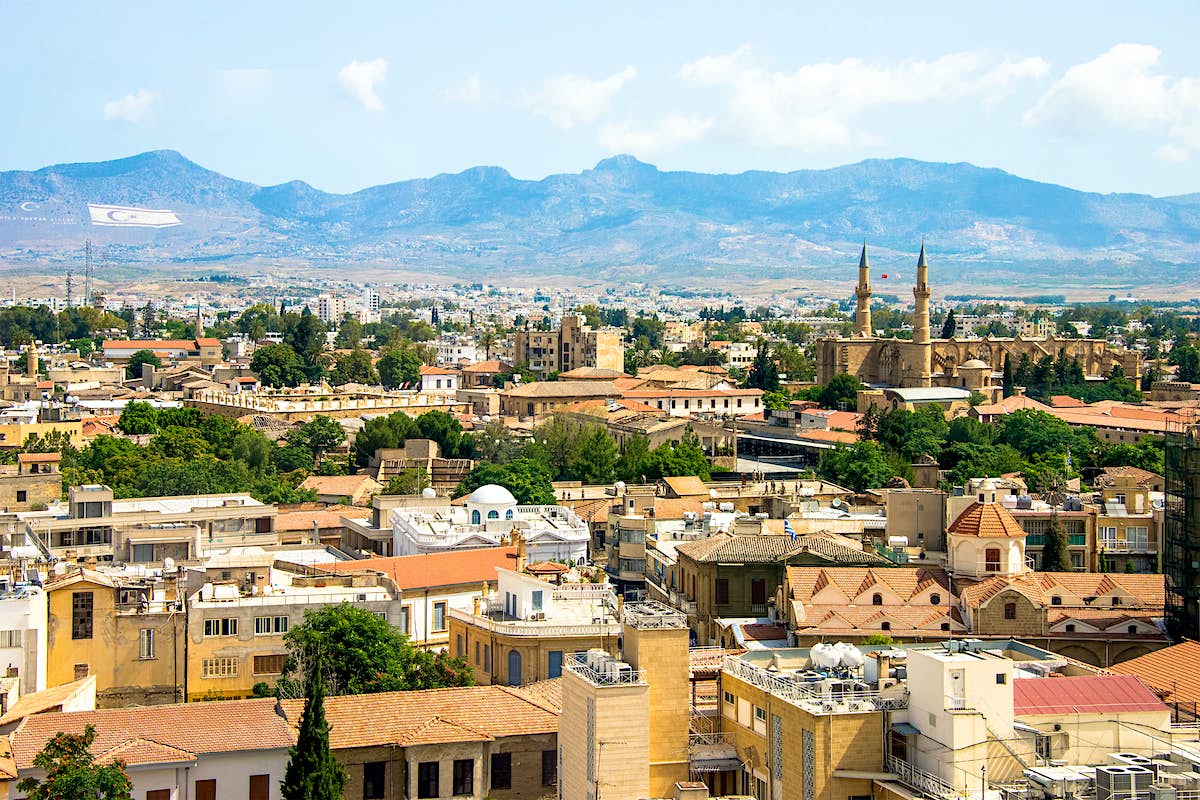 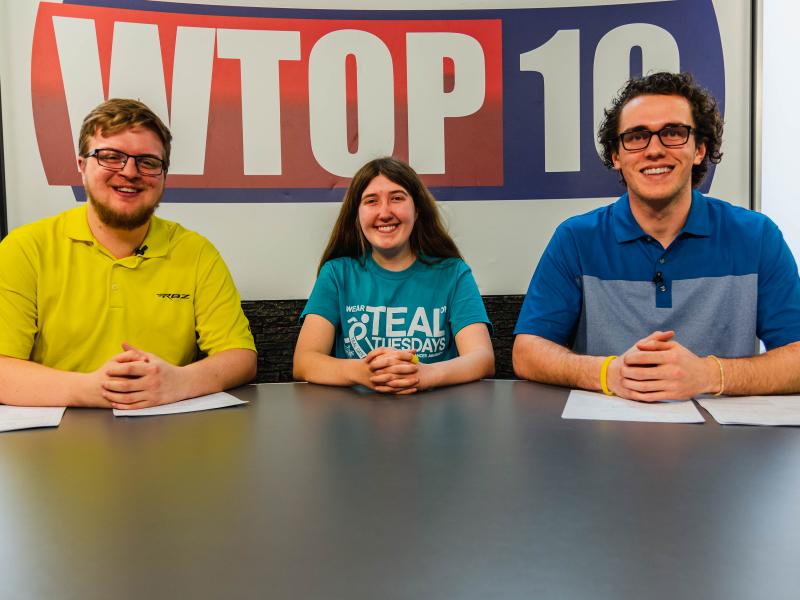