The $ 188,000 grant will help develop study programs to give undergraduates hands-on experiences in film archiving and preservation.

The Rare and Signature Collections of University Libraries and the Department of Film Studies and the Moving Image Arts at the University of Colorado at Boulder won a grant of $ 187,585 from the Institute of Museum and Library Services to create five advanced ‘experimental’ courses focusing on media archiving and preservation for undergraduate filmmaking students.

It will be one of the only programs of its kind in the country for undergraduates, according to Sabrina Negri, Assistant Professor of Film Studies and Moving Image Arts, and Jamie Wagner, University Researcher and Moving Image Archivist. for university libraries, the principal researchers of the grant. .

They say that programs that teach archival and media preservation techniques are limited to students graduating from private universities in major coastal cities in the United States and that CU Boulder would be the only public university to offer this type of program in the United States. Midwestern and Rocky Mountain regions.

Sabrina Negri, Assistant Professor of Film Studies and Moving Image Arts, is one of the principal scholars of the scholarship.

â€œIt’s important to have a preservation program located at a public university that is not on one of the two coasts,â€ Negri said. â€œIt gives access to the profession to a larger and more diverse group of students, and it would provide qualified media archivists for small archives that are not located in large cities.

Negri and Wagner argue that technological advancements, particularly the transition from tape formats to digital media formats, have introduced a need for more media archiving and archivists and curators. “So this means that there is a growing need to teach people how to care for and preserve historic materials,” Negri said.

The program will also include paid media preservation scholarships for undergraduates working with the archival collections of moving images and the libraries’ digital media lab.

Wagner adds that the program will also feature a community-driven internship program that pairs undergraduates with underfunded institutions and organizations that have media preservation needs for their own historical records.

â€œStudents will use the skills they learn to directly benefit at-risk cultural heritage material throughout the Front Range region,â€ Wagner said.

Wagner said what CU Boulder is doing with programs, scholarships and internships could serve as a model for other universities across the country.

The Director of the Institute of Museum and Library Services, Crosby Kemper, said the 2021 grant winners “address the shortcomings of our society, the underfunded communities, the professional development of underrepresented members of our communities and to programs and services having an impact on the daily life ofâ€¦ people.

Students will use the skills they learn to directly benefit at-risk cultural heritage material throughout the Front Range region. “

Wagner will teach the first course, which focuses on Collections Management, in the spring of 2022. All other courses are expected to be taught in the academic years 2022-23 and 2023-24.

The idea to create the programs came to Negri when Film Studies and the Moving Image Arts received a donation of preservation equipment from GW Hannaway and Associates, an imagery and video company based in Boulder.

â€œSince a lot of media is in need of preservation, it made sense to think about using this equipment to train new media archivists,â€ Negri said.

Negri gave seminars on film archiving and preservation in 2018 and 2020 and said they were well received.

â€œNow, with the collaboration of the university libraries and the grant, Film Studies and the Moving Image Arts can expand the project to include the five different classes,â€ Negri said.

Wagner adds, â€œWe hope that we can create a proven curriculum or certificate model and data to inform the next steps of the program. “ 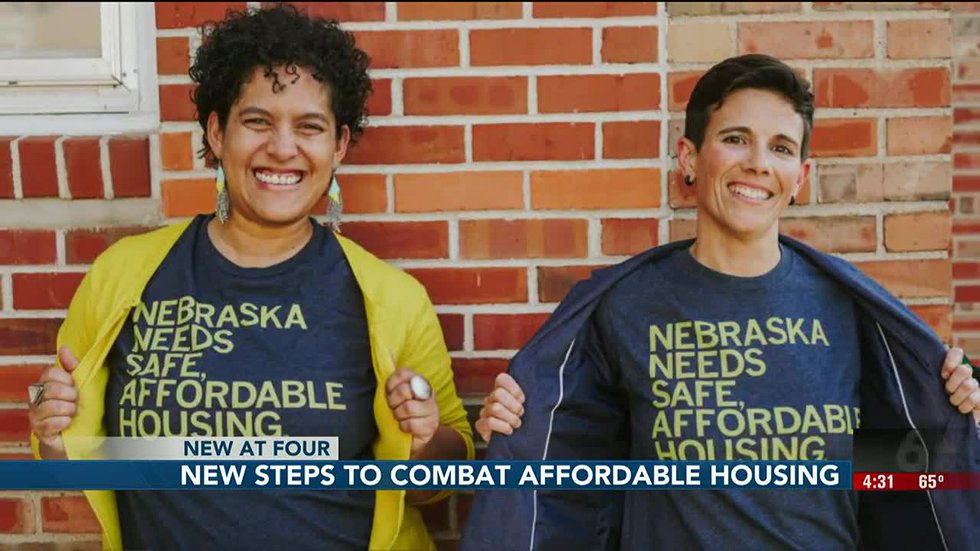 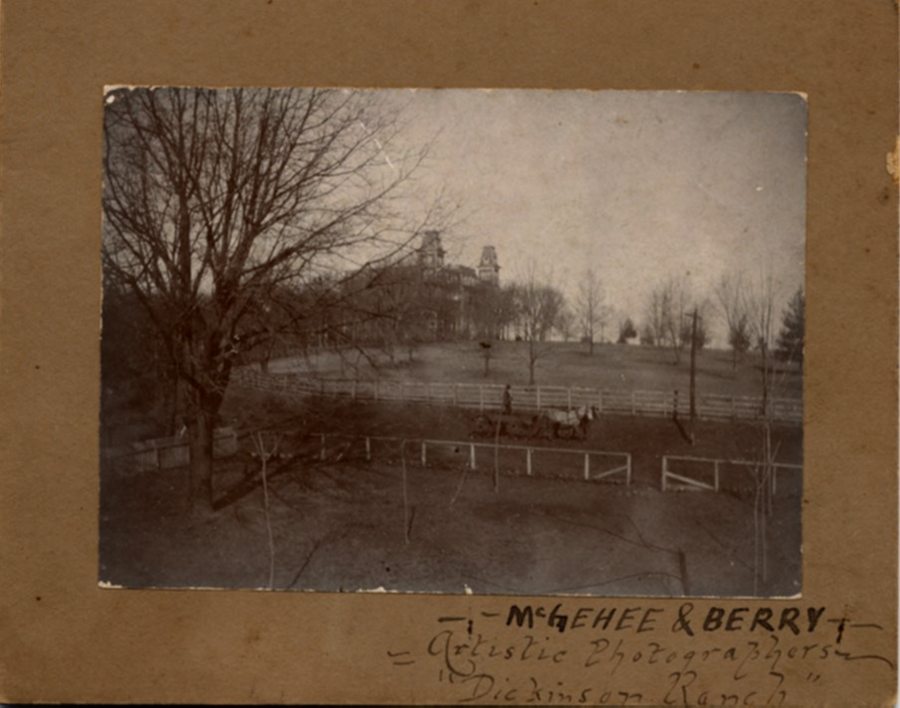