Discover different museums through the libraries

LOUISVILLE, Ky. (WDRB) – Following devastating flooding in Eastern Kentucky that has already claimed 25 lives this week, some local organizations are doing what they can to help.

In Louisville, the Bats are asking fans to show up for the team’s game at 1:05 p.m. Sunday with supplies and donations for flood victims. The team will also auction off a jersey signed by Jack Harlow. Product and donations will be delivered to Eastern Kentucky.

Fans can bring the donations to the Hall of Fame area at Slugger Field anytime after noon Sunday and during the game.

“We just wanted to step in to do a bit of what we can to try to help as much as we can using our reach here and our community,” Bats president Greg Galiette said.

The Bats organization wanted to volunteer in some way after hearing about an employee whose fiancé lives in Eastern Kentucky.

“He was describing to me what she told him about what happened there last week, and again, it’s just awful,” Galiette said.

“JCPS families and staff have a long history of stepping in to help others in times of crisis,” the district said in an email.

Across the river to Indianapolis, organizations are also taking note.

USA UP STAR, a disaster relief effort, is organizing its efforts to get to Eastern Kentucky with the necessary resources. The group plans to have boots on the ground providing food, water, toilet and laundry facilities and cots.

“We’re going to volunteer as much help as we can get started because it’s right in our backyard,” said group CEO Klayton South.

Several organizations in the region are stepping up to help because they believe this is a critical time for our state, and others, to come together. 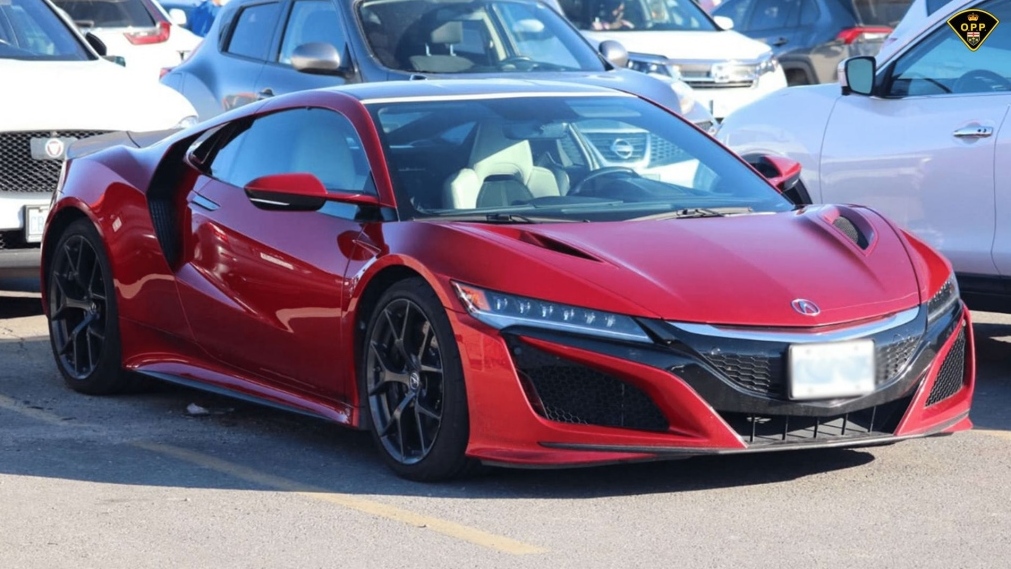 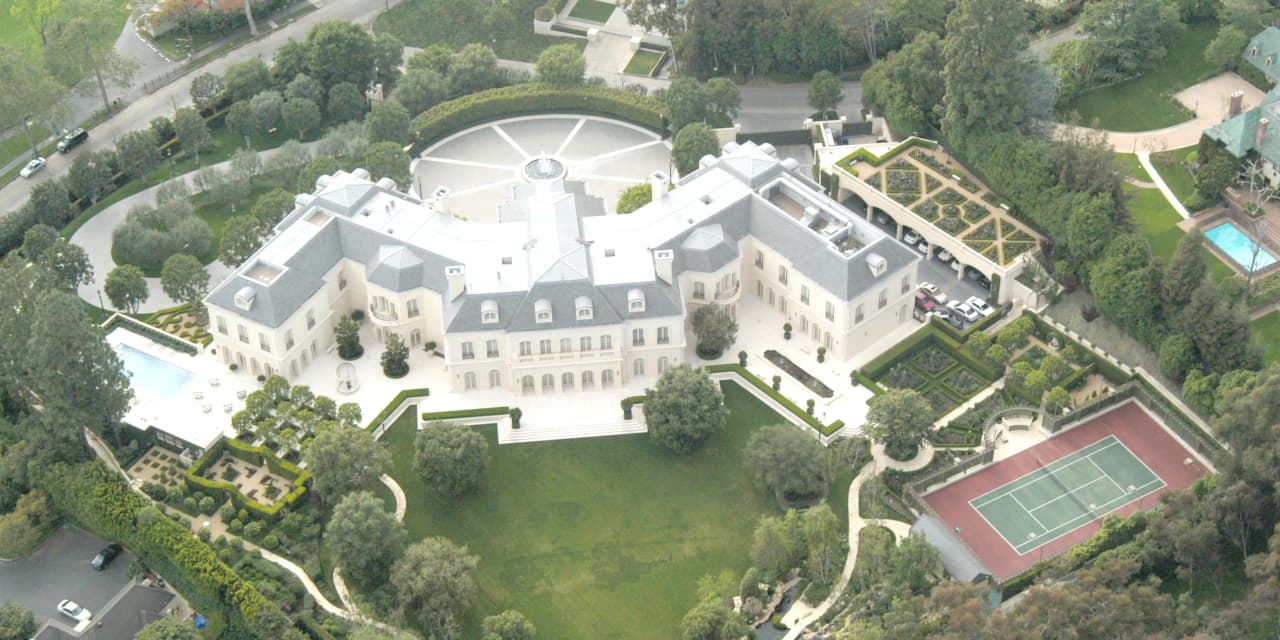 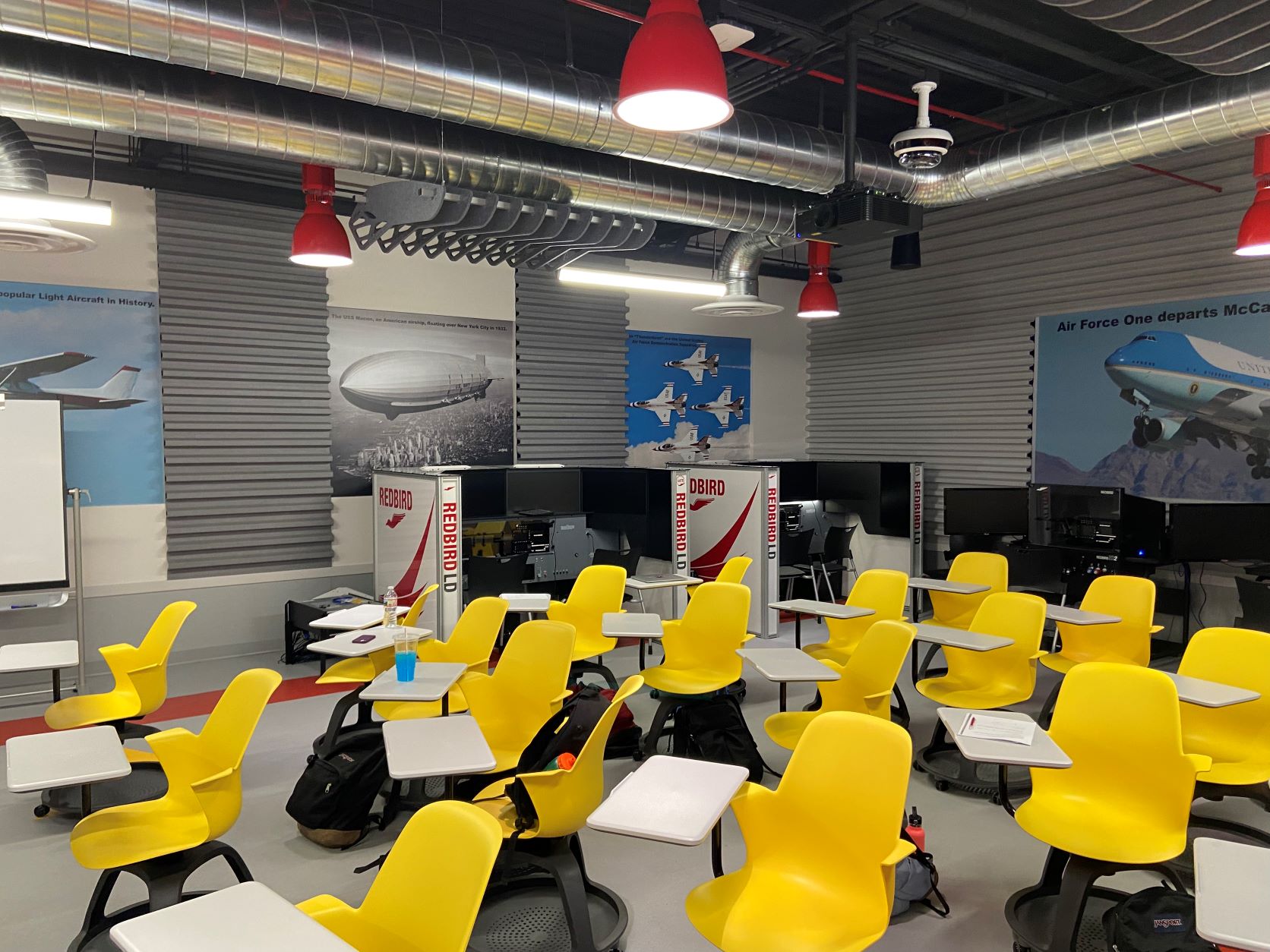