Native species in California estuaries are expected to experience greater declines as invasive species interact with climate change, according to a University of California (UC) Davis study.

The study, published in the Journal of the Ecological Society of America, Ecologysaid these declines are expected not only due to climate-related stressors, but also due to the growing influence of new invasive predators whose impacts occur much further down the estuary.

“Our study revealed that climate change and biological invasions can interact in coastal estuaries in unpredictable ways,” said lead author Benjamin Rubinoff, a doctoral student in the Department of Environmental Science and Policy at UC Davis when the research was conducted. “This increased risk of predation makes it difficult for native species that are already facing increasingly stressful environmental conditions.”

Researchers tested the influence of environmental stress and predation on sessile invertebrates in Tomales Bay, California during the summer of 2019. Sessile invertebrates are backboneless animals that attach themselves to reefs or seagrass beds and hardly move, like bryozoans and ascidians. Their predators include starfish, crabs, and snails, among other species.

In estuaries, changes in salinity and water temperature strongly influence the distribution of many species of invertebrates, from mussels to crabs and ascidians. These gradients can be particularly pronounced in California estuaries, which are highly vulnerable to climate change and invasive species.

In most estuaries, stressful conditions for marine organisms, such as low salinity and high temperature, increase as you move inland from the ocean. With increased stress, native predators generally consume less prey.

But the study found that biological invasions alter this equation, as many non-native predators tolerate stress better than natives. Thus, highly stressed native prey species are subject to large numbers of stress-tolerant invaders that compete with them for resources, or even consume them.

Grosholz adds that such changes are difficult to predict, and only experimental studies like this can unravel the interactive effects of climate change and invasions on struggling native species.

For the study, researchers deployed square PVC plates with different caging treatments at three locations in Tomales Bay from June to October 2019. Some plates were protected from predators while others allowed access predators. At the end of the period, the researchers took the plates back to the lab and identified the organisms using a microscope and determined the percent coverage.

Next Museums, art galleries, zoos and more with the Safford Library Card 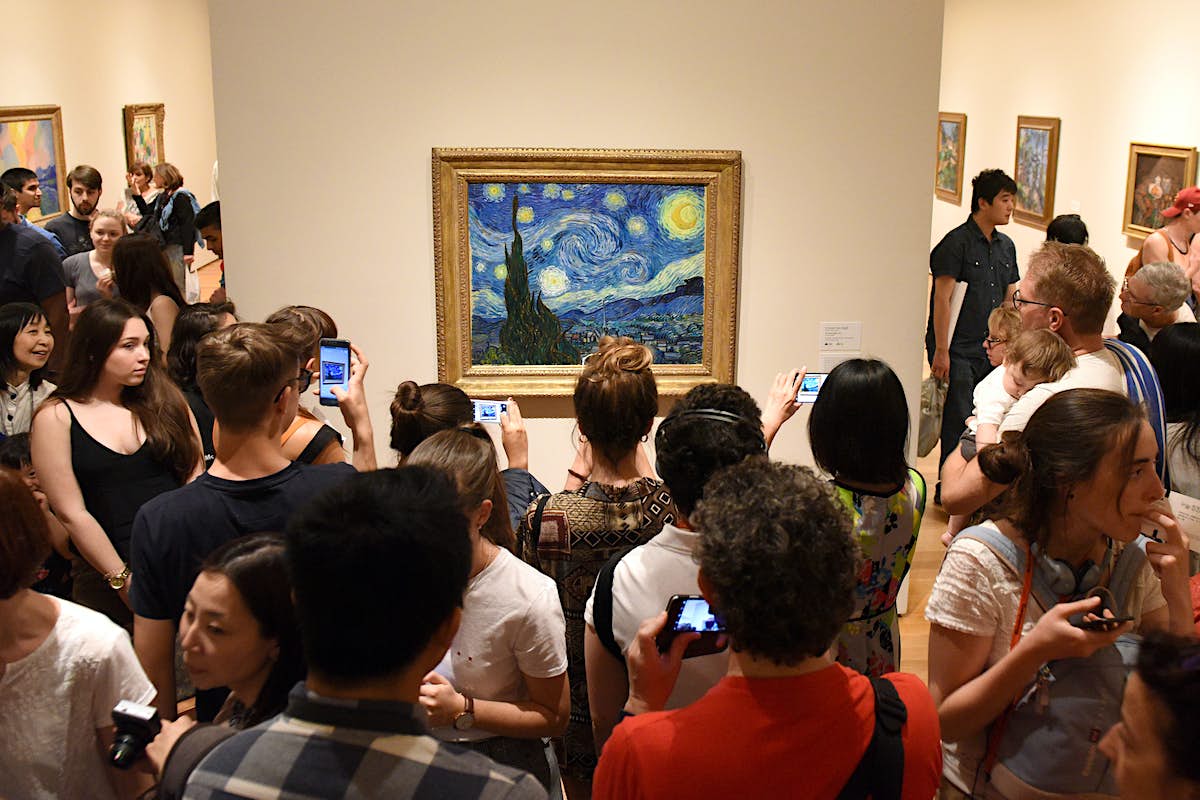 The best museums in New York 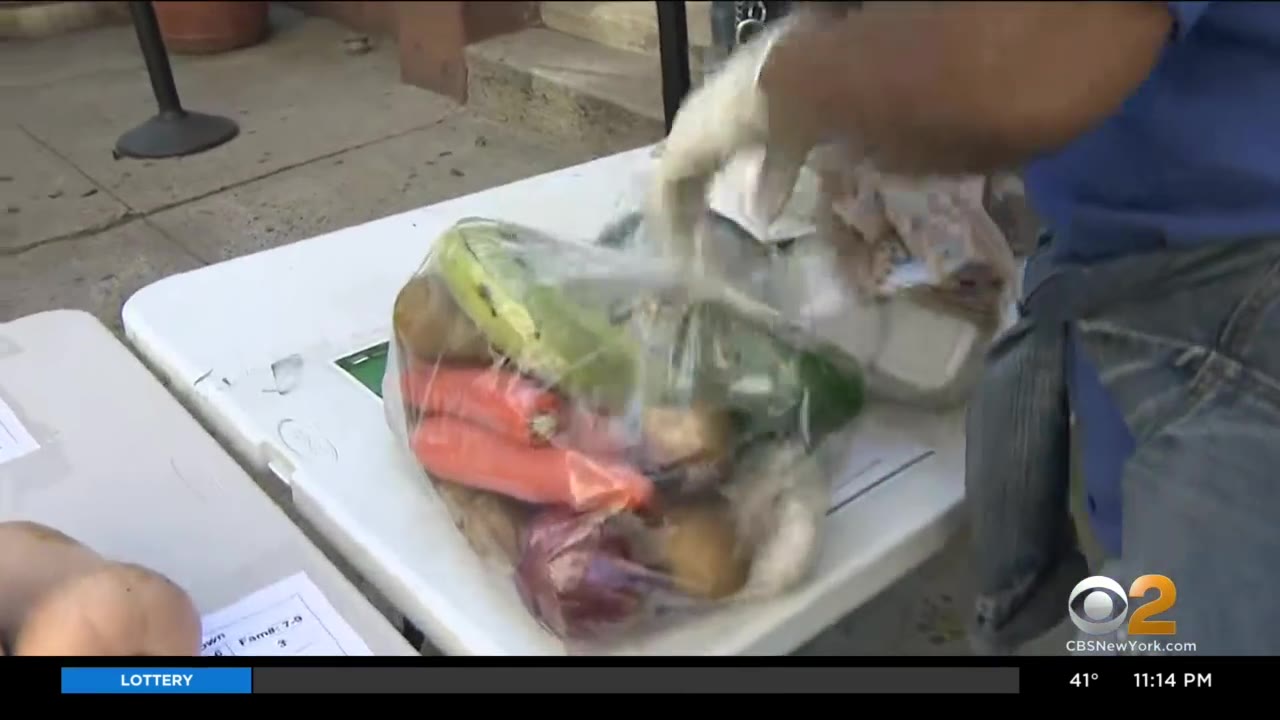 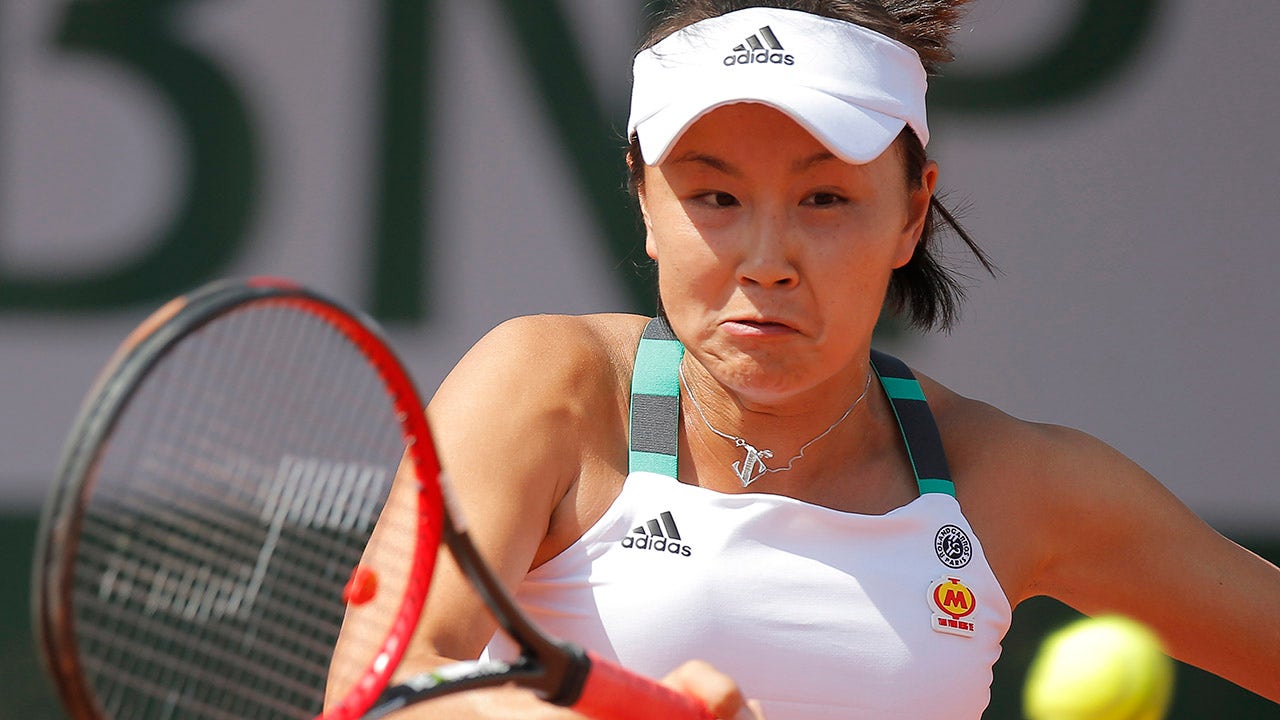 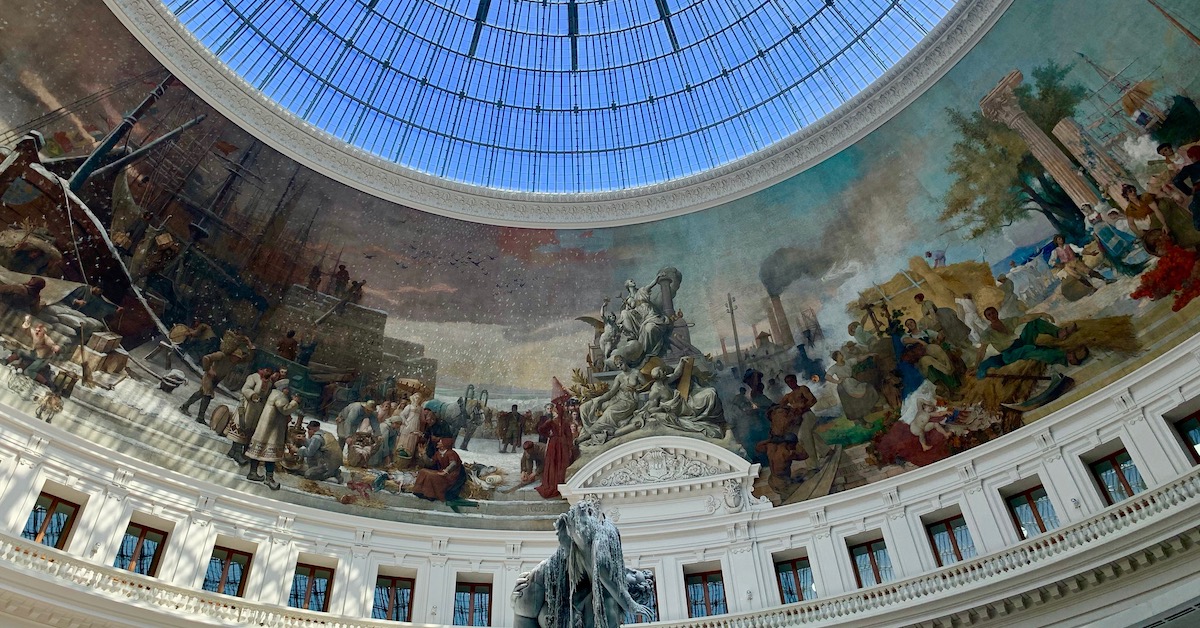