BEIJING (AP) — China on Friday attacked the theory that the coronavirus pandemic may have originated from a Chinese lab leak as a politically motivated lie, after the World Health Organization recommended in its terms the strongest that further investigation is needed to find out if a lab accident may be to blame.

He also reiterated calls for an investigation into “highly suspicious labs such as Fort Detrick and the University of North Carolina” in the United States where China has suggested, without evidence, that the United States was developing the coronavirus as biological weapon.

“The lab leak theory is totally a lie concocted by anti-China forces for political purposes, which has nothing to do with science,” Zhao said at a daily press briefing.

“We have always supported and participated in science-based global virus tracing, but we have strongly opposed any form of political manipulation,” he said, repeating China’s longstanding explanation for having delayed or rejected further investigations into the origins of the virus.

Monkeypox and COVID-19: what are the differences?

Zhao said China has made major contributions to virus tracing, sharing the most data and research findings.

This “fully reflects China’s open, transparent and responsible attitude, as well as its support for the work of the WHO and the advisory group,” he said.

The WHO’s position in a report released Thursday is a stark reversal of the UN health agency’s initial assessment of the origins of the pandemic. It comes after many critics accused the WHO of being too quick to dismiss or downplay a lab leak theory that put Chinese officials on the defensive.

However, in Thursday’s report, the WHO expert panel said “key pieces of data” to explain how the pandemic started were still missing. The scientists said the group would “remain open to all scientific evidence that becomes available in the future to allow full testing of all reasonable hypotheses”.

Identifying the source of disease in animals usually takes years. It took scientists more than a decade to identify the bat species that were the natural reservoir for SARS, a relative of COVID-19.

The panel also noted that since laboratory accidents in the past have triggered some outbreaks, the theory cannot be dismissed. They said China had not submitted any studies to the WHO assessing the possibility that the coronavirus resulted from a laboratory leak.

The new report points to a more adversarial relationship between China’s authoritarian communist rulers and the WHO, which had initially been accused of being too respectful of Beijing, particularly by the former US Trump administration.

The coronavirus has killed more than 6.3 million people worldwide, forced dozens of countries into lockdowns and disrupted the global economy. It was first detected in the central Chinese city of Wuhan in late 2019 and was initially linked to a traditional market where wild animals were sold for food.

China has been accused of reacting slowly and concealing the extent of the outbreak, before locking down the entire city of Wuhan and surrounding areas in the first of a series of draconian measures labeled “zero-COVID” that continue today like much of the rest of the world is opening up again.

Last month, the WHO called “zero-COVID” unsustainable, pointing to increased knowledge of the virus and the cost to the economy and civil rights. China dismissed the criticism as “irresponsible”.

China has also been accused of running a disinformation campaign, suggesting the virus was detected elsewhere before the outbreak in Wuhan and offering other theories aimed at distracting attention from China.

Associated Press investigations found that some senior WHO officials were frustrated with China during the initial outbreak, even as the WHO praised Chinese President Xi Jinping. They were also upset with how China has sought to suppress research into the origins of COVID-19.

Zhao seemed to imply that China would reject any criticism or suspicion of him.

“Research on the origin of the virus should follow scientific principles and not be subject to political interference,” Zhao said. 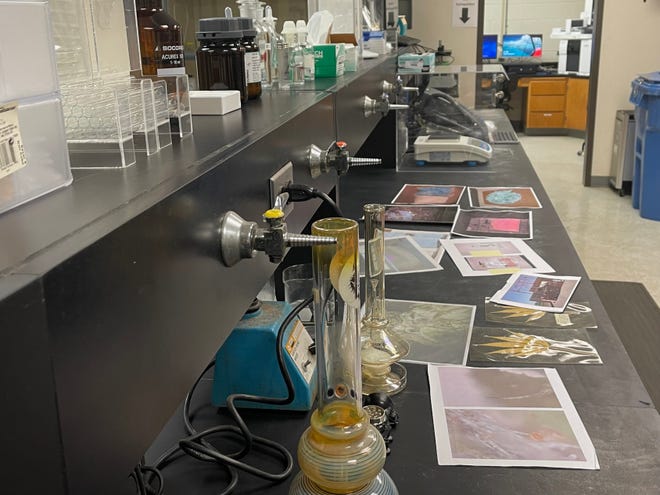 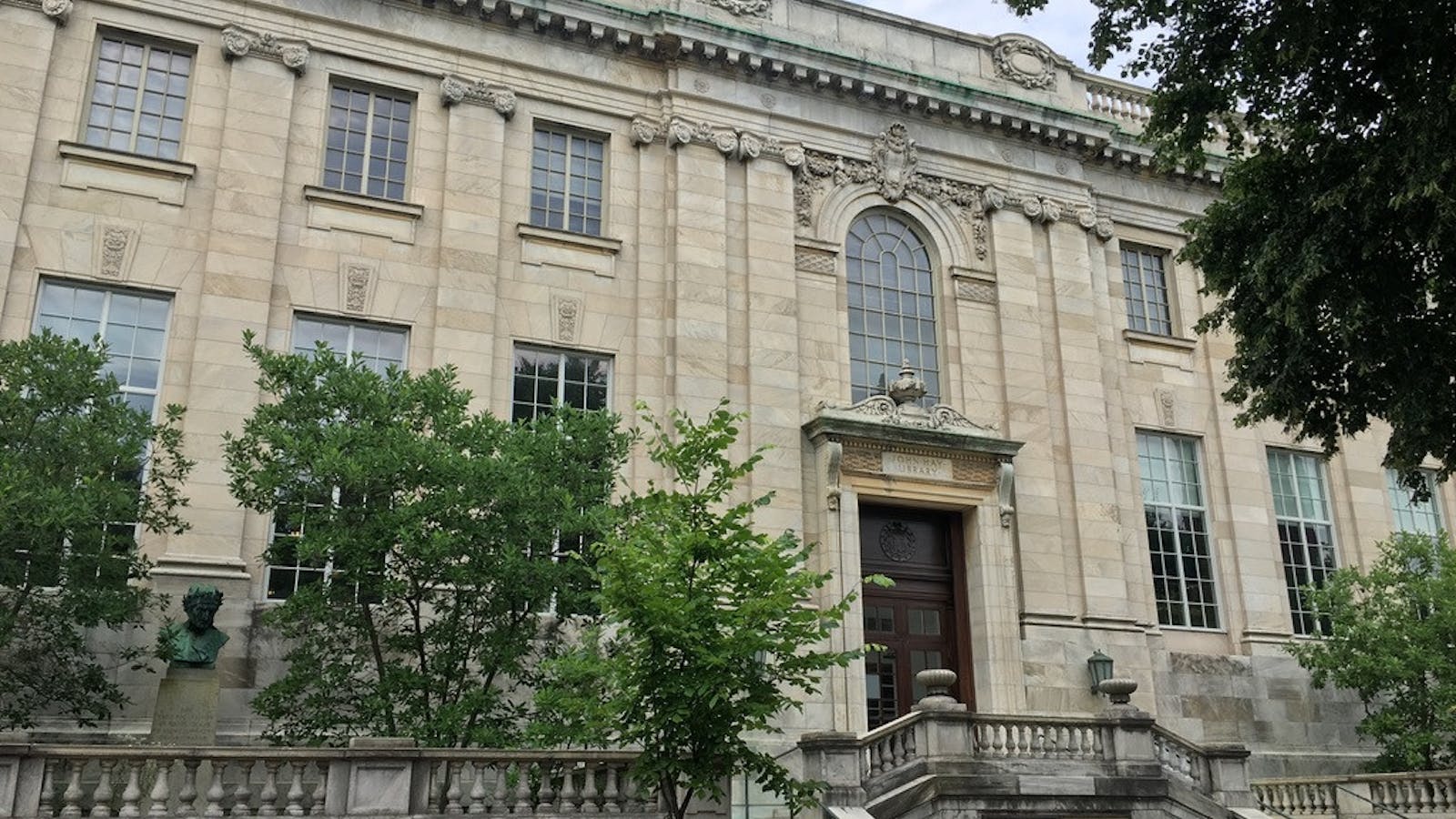 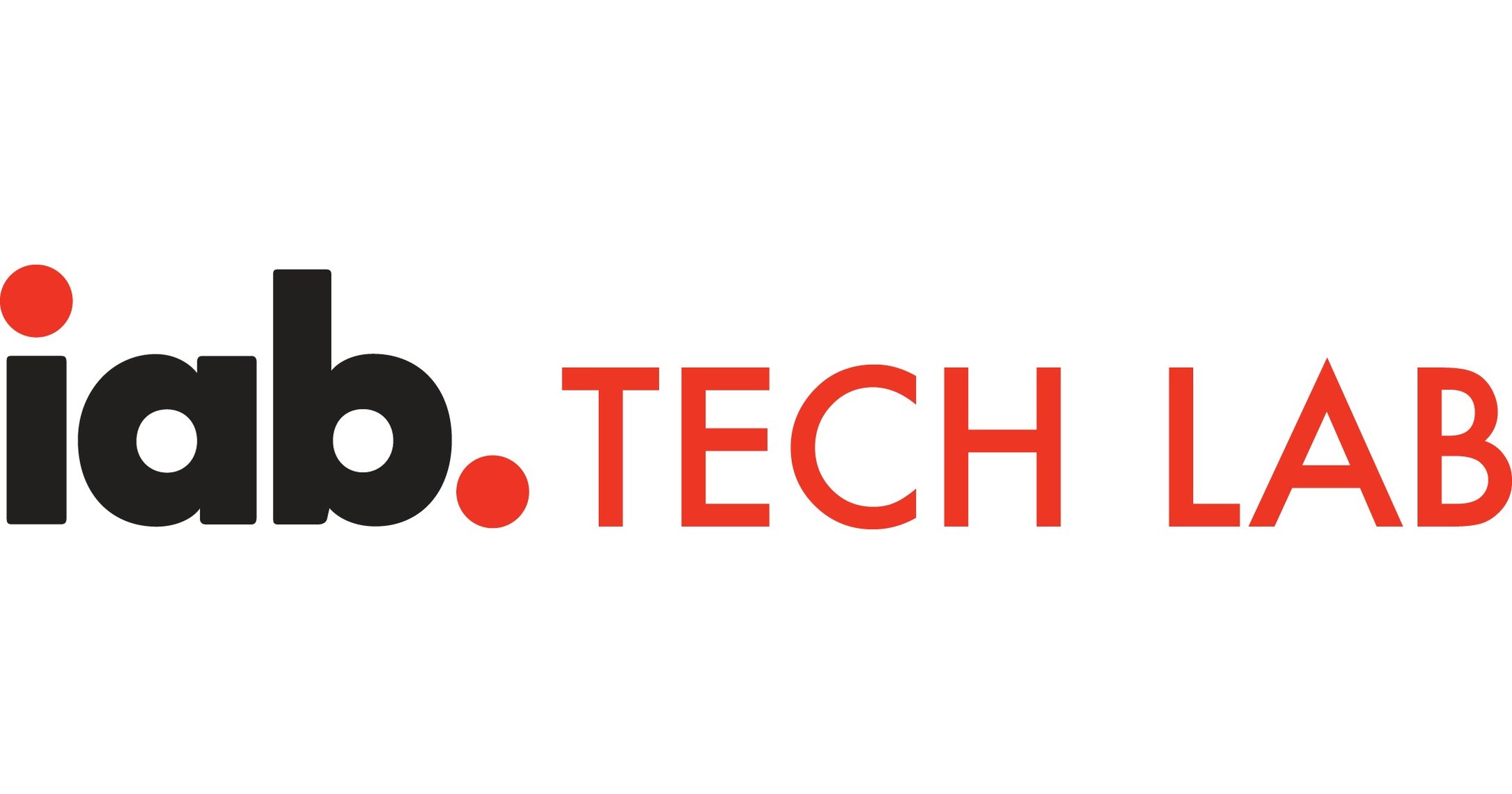 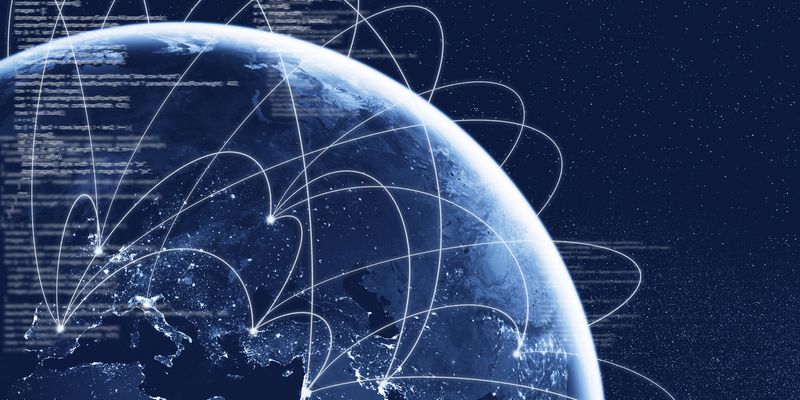