I enjoy traveling to rural Arkansas and love the libraries. So I’ve been spending a lot of time the past few weeks with a book from the University of Arkansas Press that combines those passions. “Remote Access: Small Public Libraries in Arkansas” celebrates rural libraries, the people who work there, and those who come there to find books.

Photographers Sabine Schmidt and Don House combined their talents for three years to document the state’s smallest libraries. Schmidt took color images of communities and House took black-and-white portraits of library patrons and staff. Both wrote essays about the places they visited.

The book is part of a series called The Arkansas Character, which is jointly sponsored by the Center for Arkansas and Regional Studies and the David and Barbara Pryor Center for Arkansas Oral and Visual History at the University of Arkansas. The photo used on the jacket is of Norman’s tiny library. I’m from southwestern Arkansas, and this building has been one of my favorites since I was a kid.

“If ever architectural placement indicated the attitude of a community, it did in Norman,” Schmidt writes. “The town on the Caddo River has had a library for over 80 years. The building measures 14 feet by 22 feet and stands alone in the center of a public plaza which seems a little out of scale for the size of the community. The one-story structure is dwarfed by trees and surrounded by a stone wall that delimits the central public space.

“It is not a secondary library; it is not part of any larger system. It receives no state or local government funding. Although it is loved and supported by the people of Norman , it’s technically not a public library. It’s simply the Norman Library. , and as such it made its way into the Guinness Book of World Records as the smallest free-standing library in North America. Walking there from one of the park’s four entrances, one would never doubt the truth of this claim, although a Canadian library has since taken the title.”

The building was constructed as the city’s pumping station in the middle of an undeveloped area surrounded by a barbed wire fence. Norman was founded as Womble in 1907 when the railroads moved in and logs from the region’s pristine pine forests began to come out.

“In 1921, a Presbyterian preacher named Dr. John Barr organized the first accredited high school in Montgomery County,” Schmidt writes. “The private college preparatory school, Caddo Valley Academy, grew out of an existing public school. Wealth created by the lumber industry, combined with support from the Presbyterian Synod, funded a large new classroom building and dormitory for boarders in 1924. The school library with 1,200 volumes was one of the largest in the state.

“The dormitory later became an academy-linked children’s home, and the school joined the Norman Public School District in 1931. In 1925, a woman donated a massive $25,000 to support Caddo Valley Academy. In gratitude, the town changed its name from Womble, the name of the land speculator who started it, to Norman, the last name of the donor.”

Marie Pinkerton, the wife of a logging company executive, decided to create a square and recruited 15 women to help her. The Norman Garden Club collected books and turned the pump house into a library. “Remote Access” is filled with other colorful stories.

Schmidt’s work has appeared in publications ranging from Rolling Stone to National Geographic. She won the 2021 Artist Award from the Arkansas Committee of the National Museum of Women in the Arts. House has been photographing Arkansas people and landscapes for decades. He is the author of “Buffalo Creek Chronicles”,https://www.arkansasonline.com/news/2022/apr/30/arkansas-rural-libraries/”Not a Good Sign” and the children’s book “Otto’s Great Adventure”.

The lengthy introduction to the book was written by Professor Robert Cochran, director of the Center for Arkansas and Regional Studies.

“Schmidt and House undertook ‘remote access’ during generally difficult times that have hardened with the onslaught of the covid-19 pandemic,” Cochran writes. “Wherever they went, they encountered communities and community institutions under siege, even as their research into local history often added temporal depth to the visible and invisible traces of stress and trauma.”

In a rapidly urbanizing state (53 of 75 counties lost population between 2010 and 2020), it’s important to capture these rural stories while we can. With pictures and words, House and Schmidt have done this job well.

Editor Rex Nelson’s column appears regularly in the Arkansas Democrat-Gazette. He is also the author of the Southern Fried blog at rexnelsonsouthernfried.com. 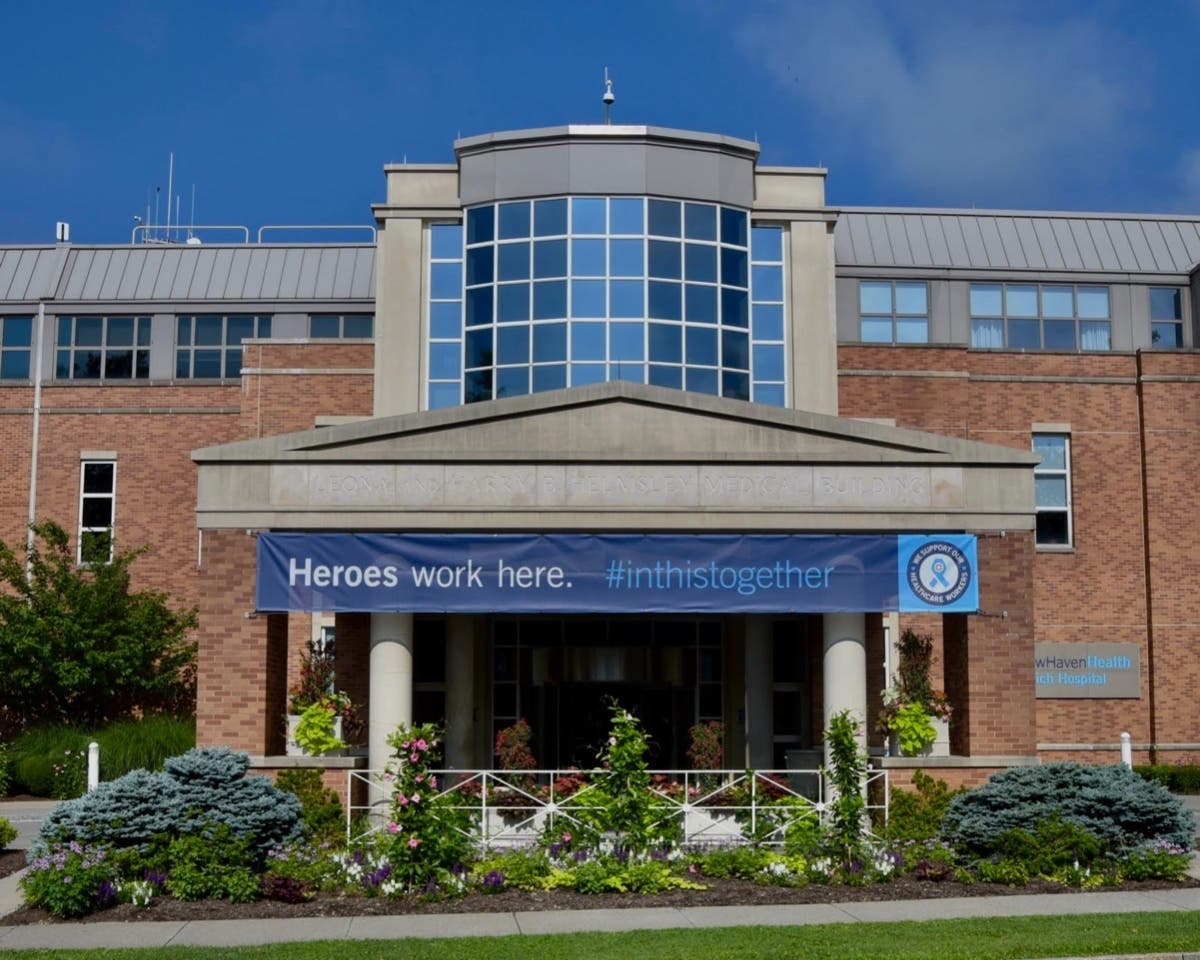 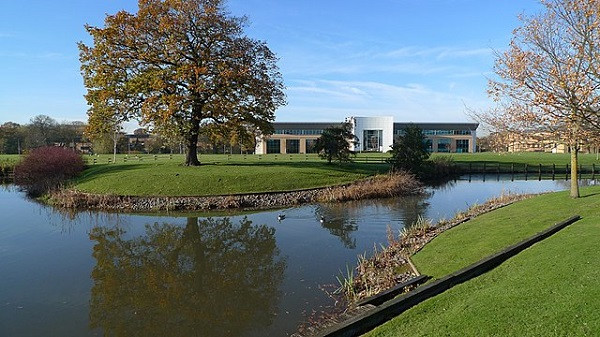 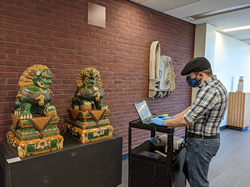 “FIRST OF ITS KIND” BSI INNOVATION LAB OPENS IN SINGAPORE 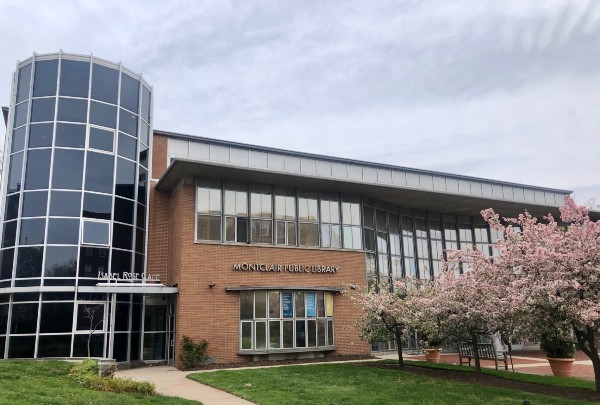