Rare Anglo-Saxon treasures from the British Museum ‘come home’ to North East England to help tell the story of a royal court in Northumbria’s Golden Age.

Objects include one of the finest examples of Anglo-Saxon glass ever found in England and a replica of one of Northumbria’s art superstars, the Franks Casket.

There are also substantial loans from the Shakespeare Birthplace Trust, all for an ambitious heritage venture in North Northumberland that hopes to be the ‘Sutton Hoo of the North’.

The Ad Gefrin tourist attraction in Wooler is due to open in February. It is named after one of the most remarkable archaeological discoveries of the 20th century, made in the 1950s by a team led by archaeologist Brian Hope-Taylor.

They discovered a site at Yeavering which comprised a complex of wooden halls, comprising a vast great hall and a single wooden gallery, which formed the royal summer palace of the kings and queens of Northumbria from the 7th century.

Ad Gefrin will be a visitor center and museum offering an immersive experience of the royal court at that time. There will also be items including newly announced loans.

Dr Chris Ferguson, director of visitor experience at Ad Gefrin, said it was exciting to be able to bring back artefacts that would have been used and seen at the royal court in Northumbria.

“A lot of people would never have the chance to go down to London to see these items. By bringing them here they can have a much wider reach and impact. There’s something really beautiful about being able to put these items back in their context,” he said.

One of the stars is a large greenish colored drinking glass known as the the Castle Eden claw cup. It has striking blue and clear claw decorations and was discovered in County Durham in the 18th century. It was acquired by the British Museum in 1947.

“It’s a beautiful thing,” Ferguson said. “He’s remarkable because he’s intact. It is the type of object that is associated with people of high rank and would have been used in large halls like Yeavering and would have been in burials like Sutton Hoo.

When people talk about Northumbria’s Golden Age, they probably cite three remarkable treasures: the Lindisfarne Gospels, who are temporarily returning “home” to the British Library’s Newcastle Laing Art Gallery this month; Ruthwell’s Cross; and the coffin of the Franksa chest densely decorated with whalebone.

Ad Gefrin is borrowing “a really brilliant replica” of the coffin from the British Museum, Ferguson said.

“On the coffin are various biblical scenes, Anglo-Saxon myths and runic inscriptions. It is a complex object. It shows you what a high-ranking Northumbrian craftsman was able to produce and they were exported throughout Europe… is the soft power of Northumbria in the 7th century.

Also on loan from the British Museum are pendants and a seventh-century silver penannular brooch which was found at Wooler in the 1920s.

The Shakespeare Birthplace Trust in Stratford-upon-Avon is also responsible for a collection of locally found Anglo-Saxon artefacts and loans items including a shield boss and a “large square-headed brooch”, which the trust’s curator , Rosalyn Sklar, said she was “possibly unique”. among the Anglo-Saxon finds”.

She added: “These collections are of national significance and are rarely seen by the public, which makes the collaboration with Ad Gefrin so important.”

Ad Gefrin aims to tell a story that will surprise some, Ferguson said. It was a time when women could own property and were equal before the law, he said, diversity was accepted and new friends were expected to give and not take.

Ferguson said the support for the Ad Gefrin business was encouraging: “It was lovely, people have been incredibly supportive. I think it’s because we’re telling a story that’s waiting to be told and we do it with sensitivity and thoughtfulness. 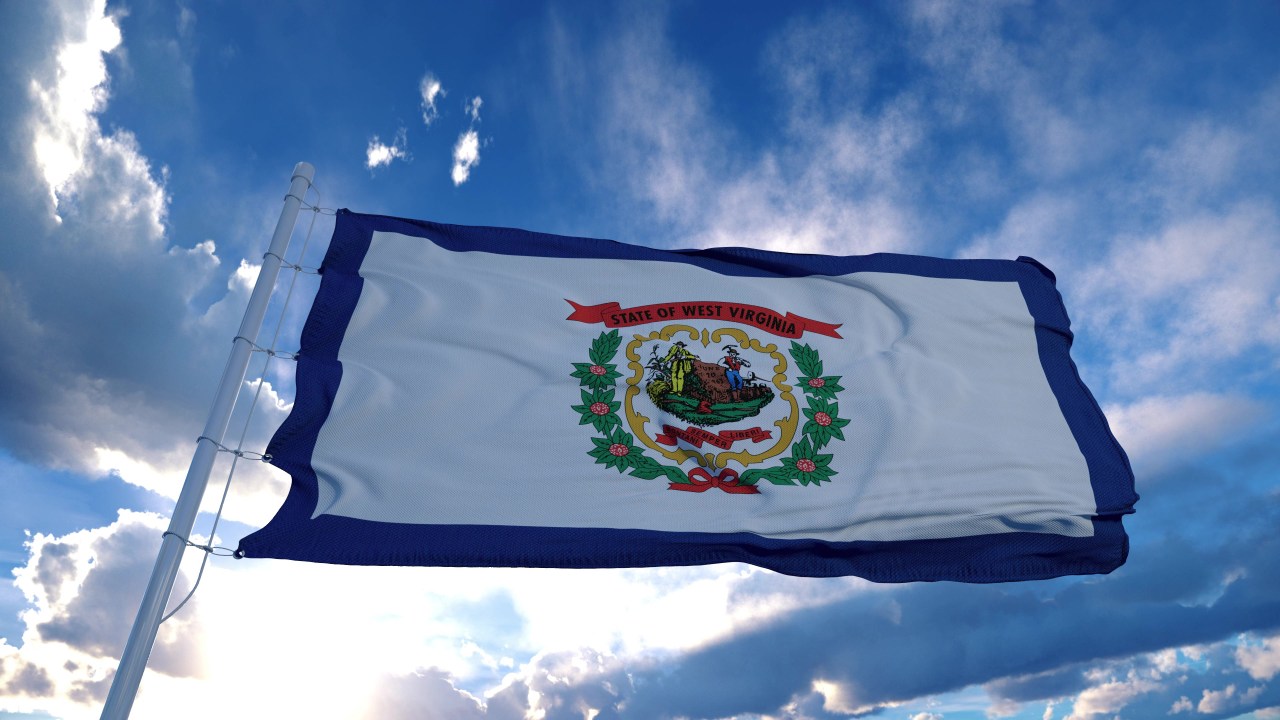 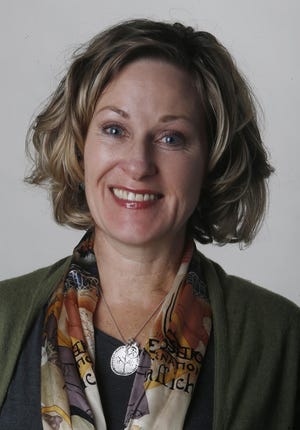 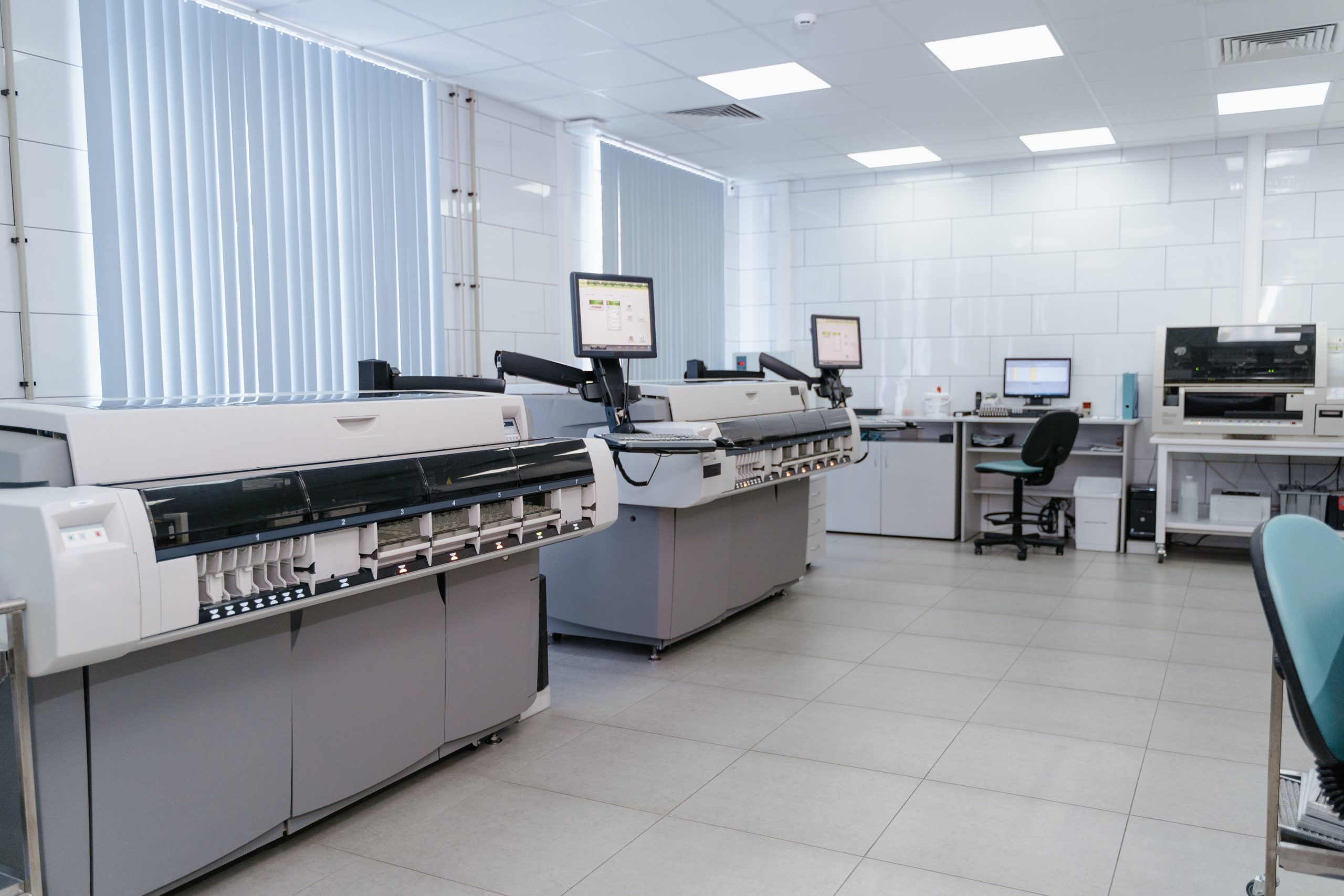 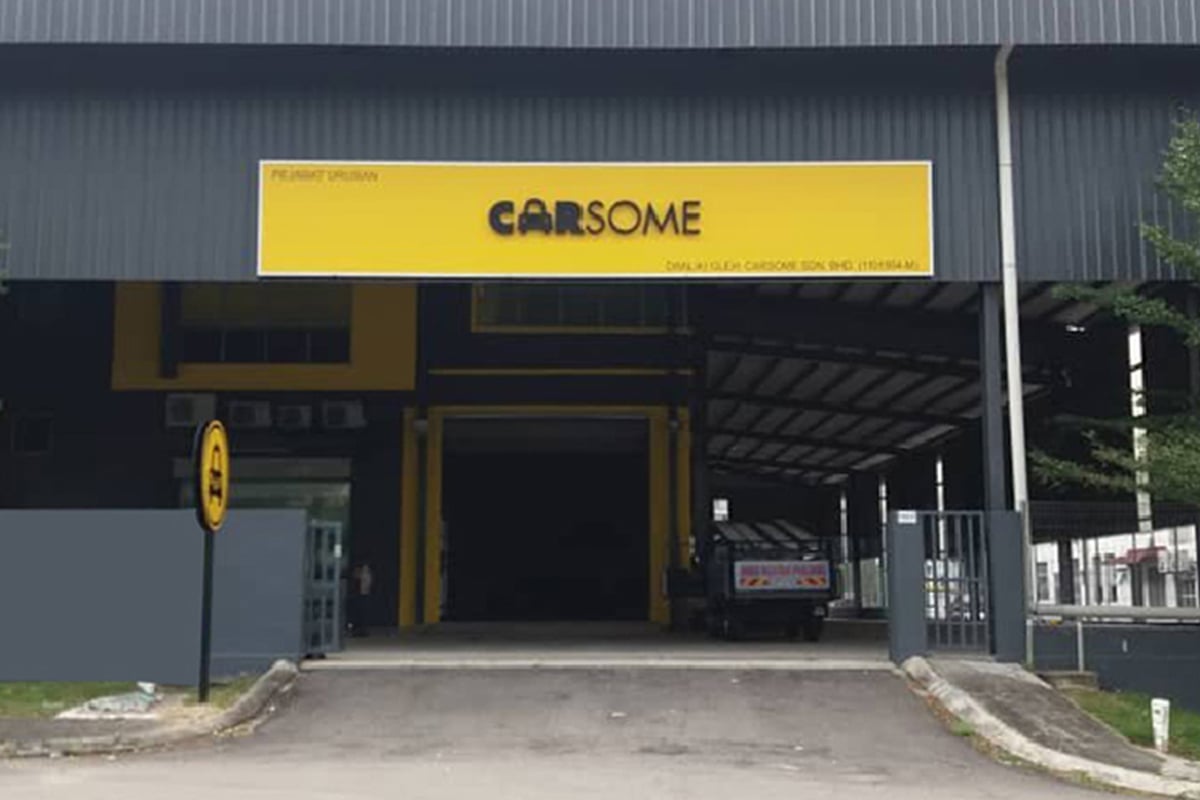 Libraries should be supported, not cafes