It has been nearly three decades since PLB Sports and Entertainment (PLBSE), a Pennsylvania-based company, began working alongside the world’s greatest athletes and artists, creating a line of premier food products that promote individuals they present as well as a charity of their choice. .

So far, PLBSE has reported a great feedback on the creation of the Stefon Diggs brand, with the hot sauce currently listed as the No.1 hot sauce in sales at WNY, and blue cheese is the second seller behind the regional favorite. . Rootie’s.

â€œIt’s great to see,â€ said Ryder Ballou, senior marketing director of PLBSE, how quickly new products have been adopted. â€œJosh’s products performed really well so we had to start over and add Stefon Diggs. We wanted to keep a foothold in Buffalo.

Since 1996, PLBSE has worked with hundreds of customers launching successful products including cereals, salsas, condiments, beef jerky, confectionery and beverages, selling over 20 million items since founding the company while helping to raise over $ 22 million for various charities related to their clients. While the company was still in its infancy, PLBSE featured former Bills quarterback Doug Flutie with the memorable Flutie Flakes brand which is a household name to this day. Flutie Flakes proceeds help the Doug Flutie Jr. Foundation, which has raised over $ 15 million.

For Ryder and his father Ty, founder and CEO of the company that started the business 25 years ago, working with athletes is pretty special. But the real source of their satisfaction comes from the charitable aspect of their business. Over the years, PLBSE’s client list has included big names such as Hall of Fame pitcher Nolan Ryan, Hall of Fame running back Jerome Bettis, Hall of Fame QB Dan Marino and future Hall of Fame members Justin Verlander, Rob Gronkowski and many more. But it’s not the names of the athletes that matter most to Ryder and Ty, but rather the names of the organizations they can help out with that matter most.

â€œThe charities we support are what matters most,â€ Ryder said. â€œEveryone here at PLBSE and all the athletes, that’s why we’re doing this. It’s what drives us. We ask every athlete before signing them, what charity they want to support. “They have no charitable component. We love to give back and so do the athletes. We are fortunate to work with so many great organizations on our projects.”

â€œOur reputation has allowed us to expand our project nationwide,â€ said Ryder. â€œWe’re going to see the guys for something like this and it creates a lot of press and attention. Last year we featured the cereal of Kansas City Chiefs quarterback Patrick Mahomes (Mahomes Magic Crunch, 15 and the Mahomies Foundation), and this year running back Aaron Jones of the Green Bay Packers (Aaron Jones Touchdown Squares, A&A All the Way Foundation). The attention they received has returned to us and makes it easier for us to reach others and develop new programs every year and we have grown exponentially in that way. â€

Since Flutie Flakes, the company has expanded its reach across the country, but there’s always something special about releasing a product in Buffalo, Ryder says.

â€œWe can make certain products in certain markets and they will not spread,â€ he said. “But whatever we produce in Buffalo, it spreads quickly.”

Ryder says that the love of Bills fans for their team as well as the quality of the PLBSE offerings are two critical factors in the popularity of various PLBSE products. For example, Stefon Diggs Blue Cheese is the pride and joy of the company.

â€œStefon Diggs Blue Cheese is a recipe that we have developed and we are very happy with the end product,â€ said Ryder. “It’s different from Rooties, but it’s a nice change of pace and a good second option for the fan favorite.”

Stefon Diggs Blue Cheese can only be purchased in stores as it must be kept refrigerated to ensure freshness.

Along with the athletes and individual artists that PLBSE works with regularly, they showcased an event product for the first time last summer when Major League Baseball hosted their very first Field of Dreams game, honoring the classic movie starring Kevin . Costner. In preparation for the game, PLBSE teamed up with actor Dwier Brown, who played Costner’s father in the film. In honor of the famous cornfield that surrounded the Field of Dreams, PLBSE and Dwier created Field of Dreams corn flakes.

â€œWe’ve never done anything like this before,â€ Ryder said. â€œWith things like that, they’re almost more preferable than an athlete. We make a bet with the athletes. Injuries do happen, and teams and players don’t always live up to expectations. This is why (events like the Field of Dreams game) are more appealing and a space that we explore more and more.

A portion of every sale goes to Comfort Zone Camp, which transforms the lives of children who have suffered the death of a parent, sibling, caregiver or caregiver. important.

Through it all, for Ryder and his father, Ty, it has been amazing to see the growth of something that started with just one idea – Flutie Flakes. Now, with the Bills returning to their winning ways, the success of the team and the company’s products locally have brought back old memories for the father-son duo.

â€œWhen we first cooked Josh’s cereal last year, it was before Oishei Children’s Hospital created the Patricia Allen Wing and all the media attention that went with it. So we watched it develop from the start and it was amazing, â€said Ryder. â€œWhat Josh and Stefon have done for this community is a testament to the guys they are. This town is so lucky to have them. They are two of the most generous people in the NFL.

As an Amazon Associate, I earn Qualifying Purchases.

Previous Seventy hours to lose in the upheaval of Bolton libraries

Next Terrorists to wage terrifying new biological warfare as chaos of Wuhan 'lab leak' shows they could get away with murder, experts say 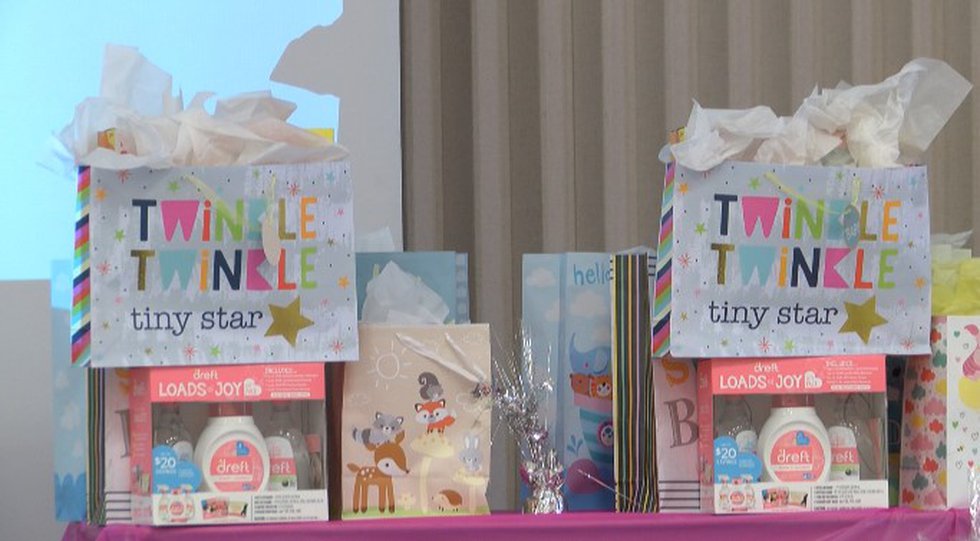 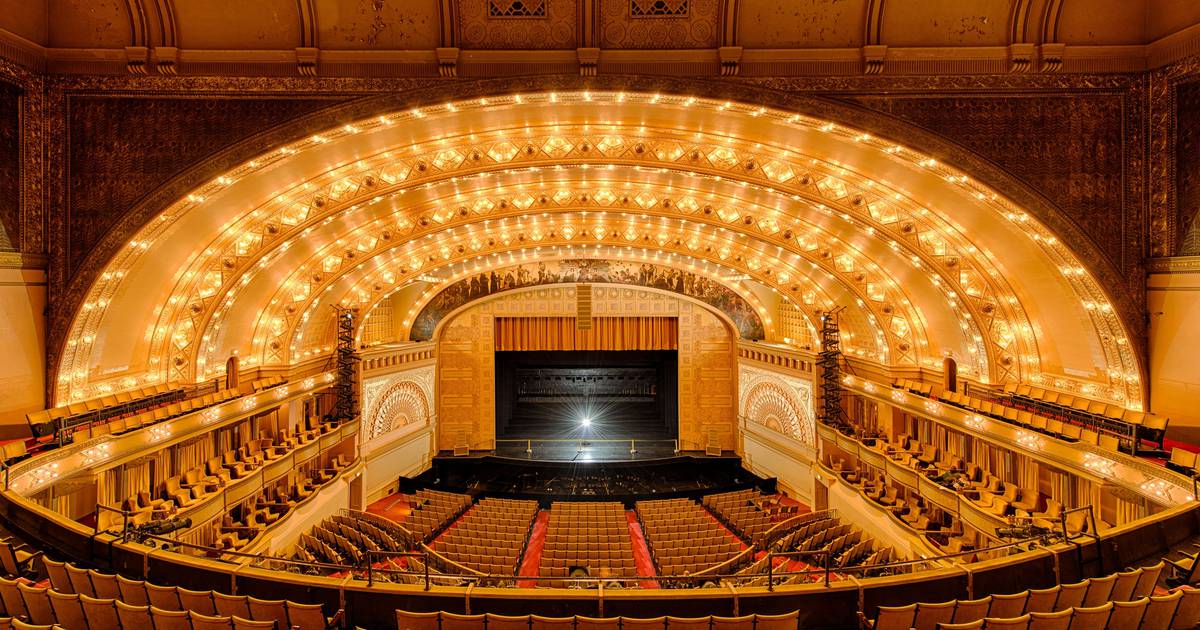 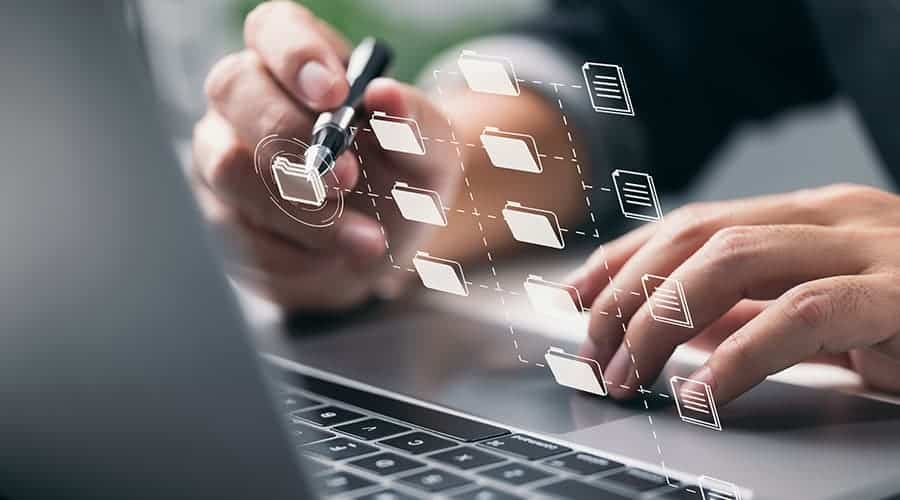 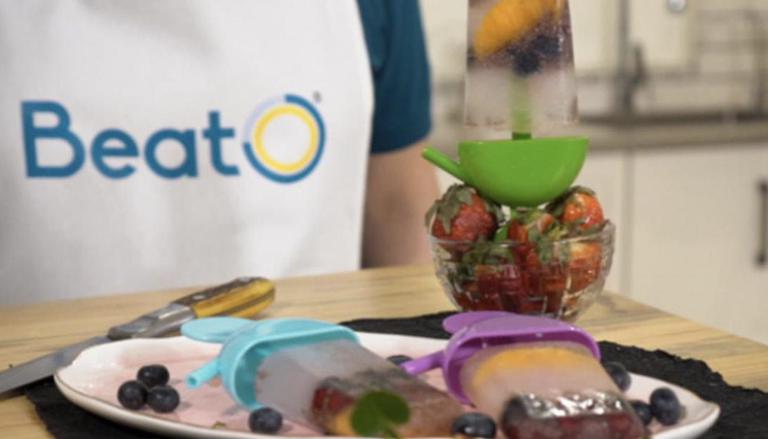