Seventeen national rights organizations — including the Human Rights Campaign, GLAAD and Athlete Ally — called on the NCAA “to include existing non-discrimination protections” in the regulator’s new constitution, Sports Illustrated reports.

Although the latest version of the document includes changes giving more power to schools and conferences, the amended version “removed non-discrimination language that sought to protect women, athletes of color and LGBTQ athletes in competitions. of the NCAA”. Sports Illustrated written, by advocacy groups’ letter to the NCAA Board of Governors before a vote to ratify the constitution.

“While decentralizing the NCAA and giving power to conferences and schools has its benefits, we are concerned that leaving the application of discrimination protections to schools will create a patchwork of protections rather than an all-encompassing policy that would protect all athletes. , no matter where they play,” the letter read.

The groups also highlighted the particular challenges faced by transgender athletes “who must deal with discriminatory laws that are enacted in states across the country,” according to the letter. Although the NCAA previously “reacted strongly” to discrimination against transgender athletes, the new constitution has left advocacy groups “wary about trusting states and individual schools,” writes Sports Illustrated.

Notably, on Wednesday night, the NCAA updated its guidelines to reflect a “sport-by-sport” approach to policies relating to transgender athletes, “aligning the organization with the U.S. and International Olympic Committees,” writes NBC News.

Under the new guidelines, the participation of transgender athletes will be decided by the sport’s national governing body, “subject to review and recommendation by an NCAA committee to the Board of Governors,” according to NBC News. In cases where there is no national body, the policy of the international sports federation or the criteria of the IOC policy would take effect. The new rules take effect immediately.

The HRC is “still reviewing” the NCAA’s updated policy. 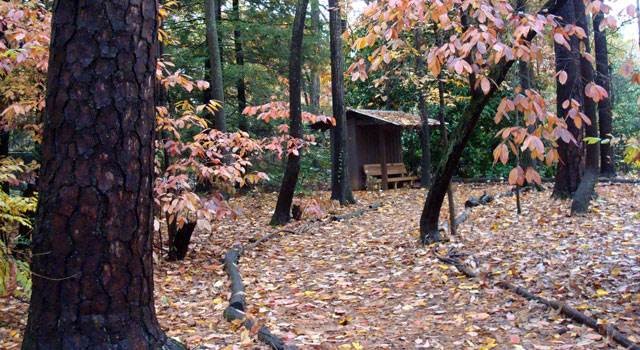 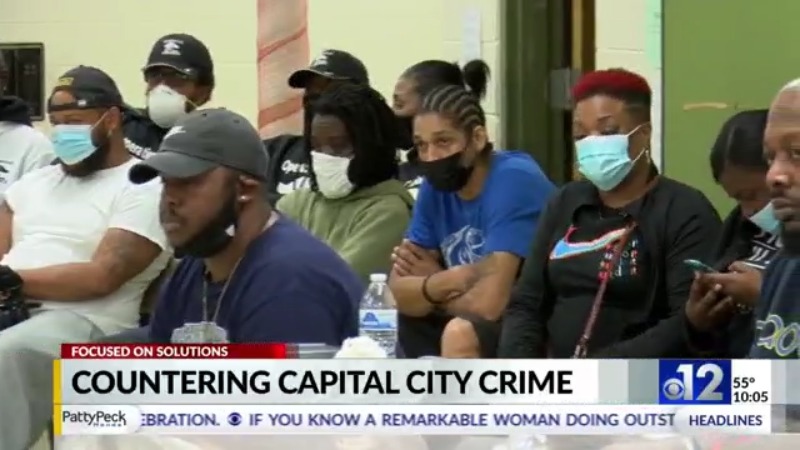