New Delhi: From the list of organizations registered under the Foreign Contribution Regulation Act (FCRA), six thousand organizations including Oxfam India, Common Cause, Jamia Milia Islamia, Nehru Memorial Museum and Library (NMML), Satyajit Ray Film and Television Institute based in Kolkata and India The Islamic Cultural Center (IICC) has been withdrawn by the Home Office. This will come into force on January 1, 2022.

The reason for removing such a large number of organizations was either that they had not applied for the renewal of the license necessary to receive foreign funds or that the Home Office had not renewed it. , said a senior government official.

The dashboard also lists 12,580 organizations that cease to have their FCRA registration as of January 1.

Previous Cooking in the past at Warwickshire Libraries 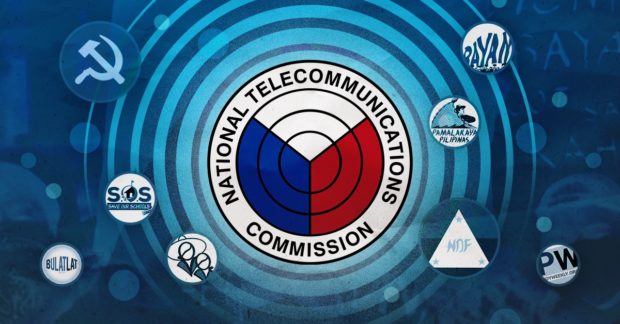 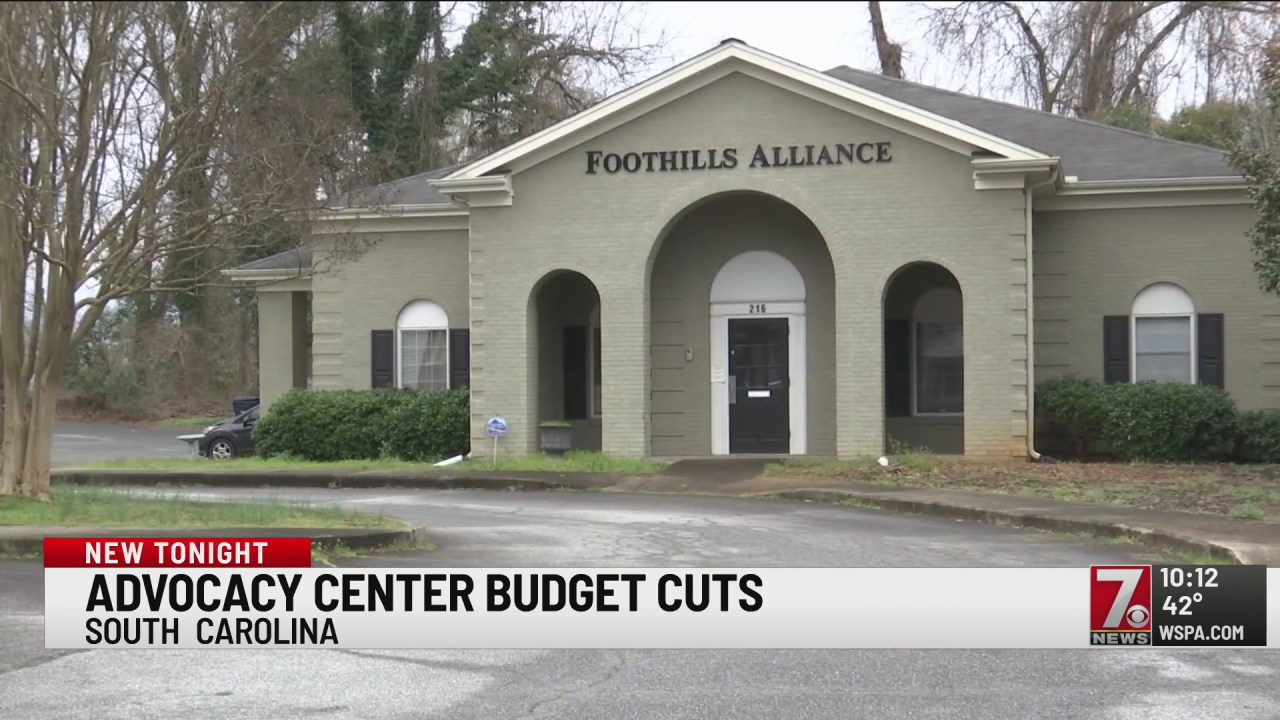 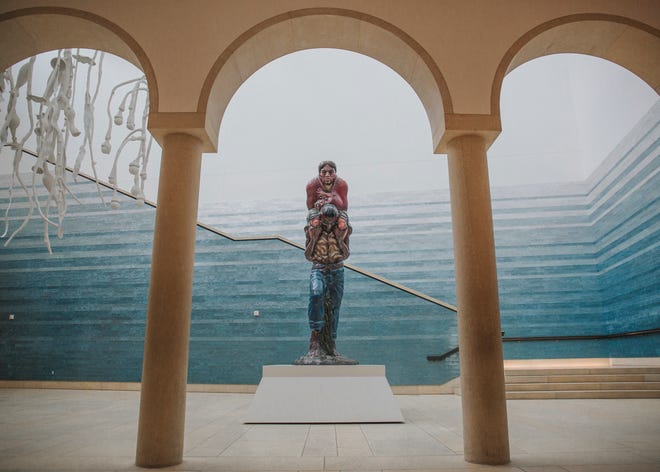 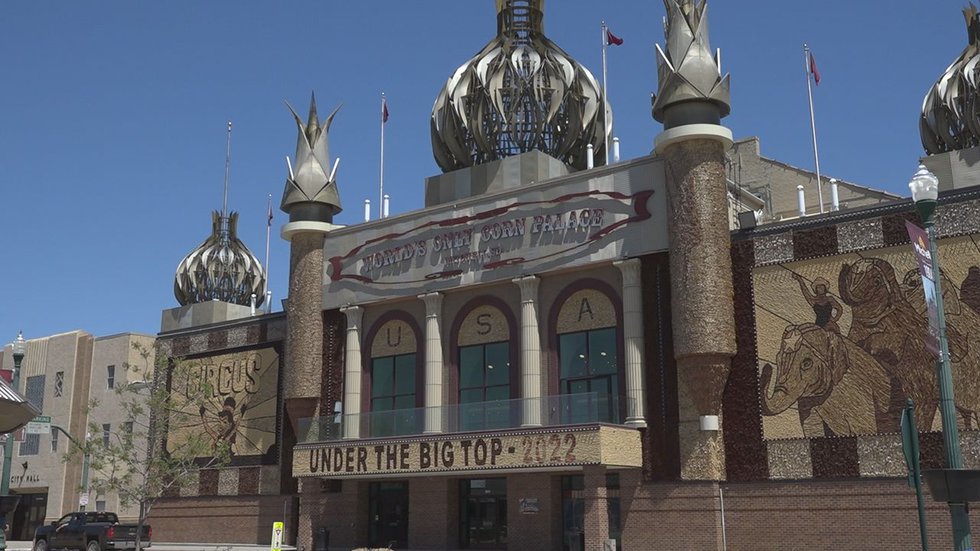 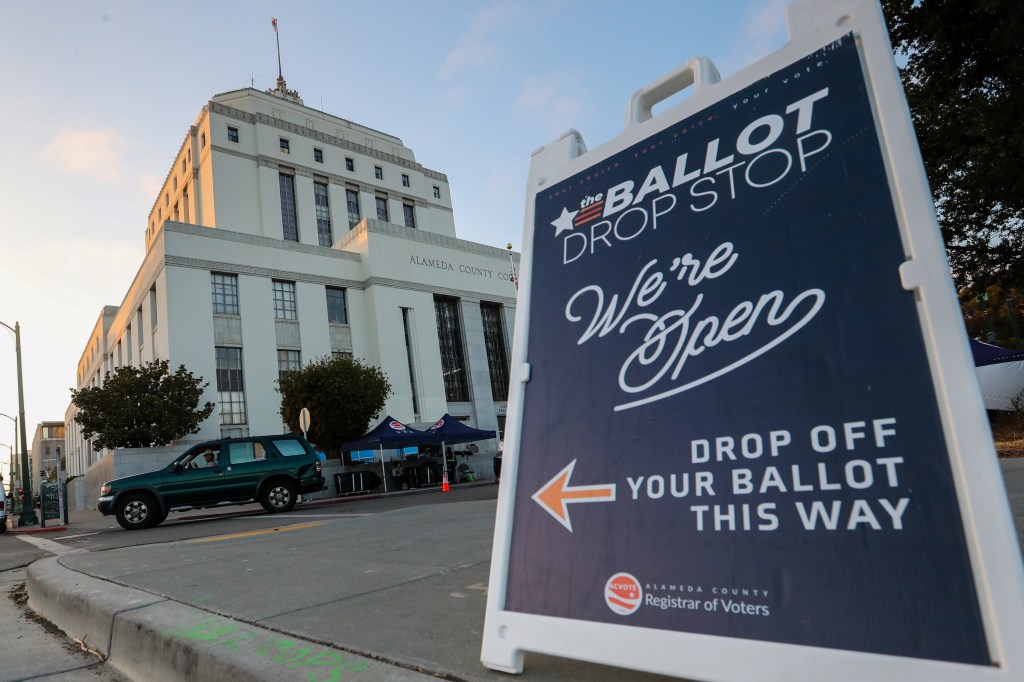